Verstappen: Back home and time to relax on my sim 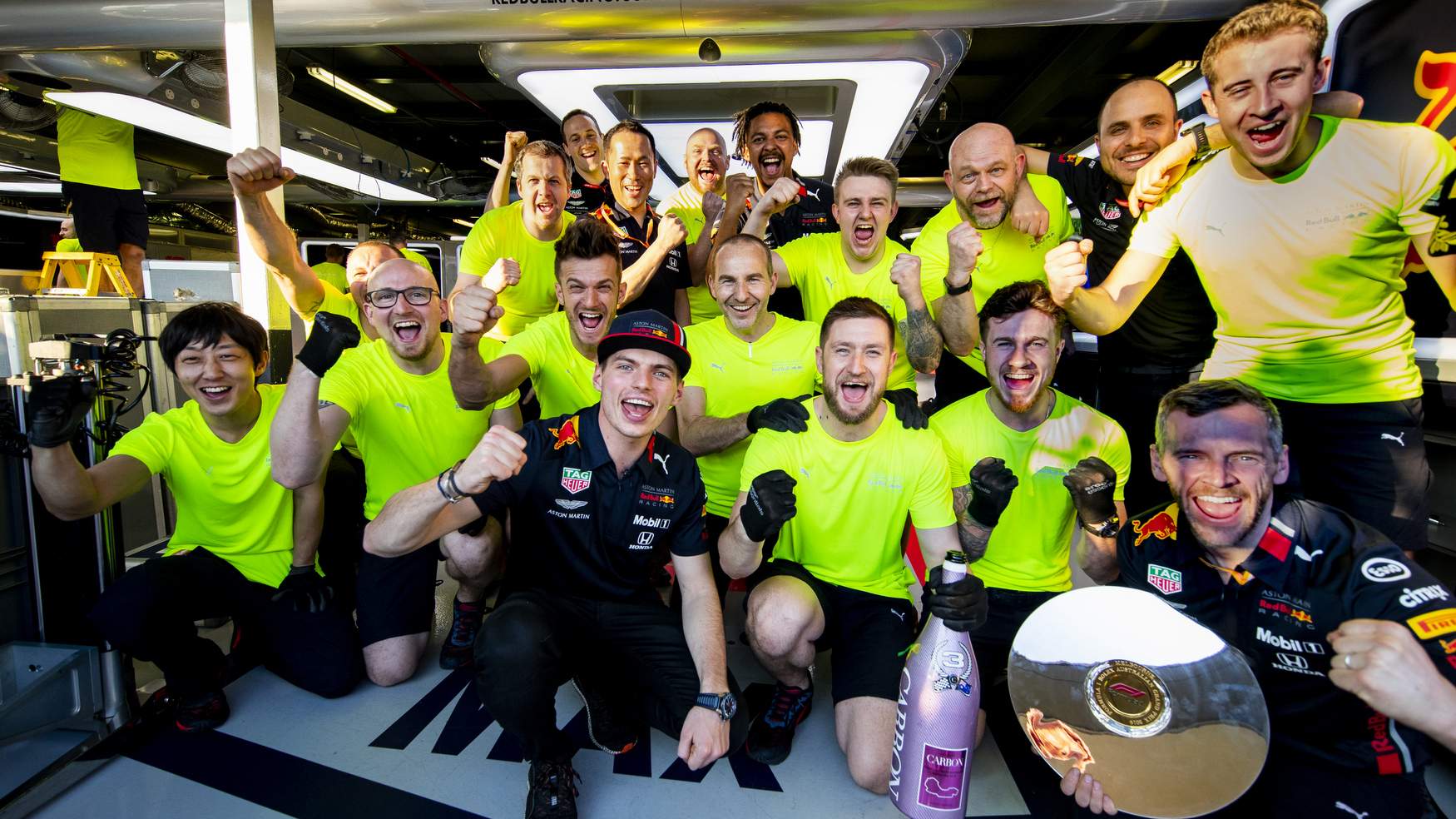 Credit to Max Verstappen for embracing the racing life, while his Formula 1 rivals jet home to their luxury pads, the young Dutchman got home and almost immediately jumped into his simulator rig to start pounding virtual laps the day after he claimed a splendid podium at the season-opening Australian Grand Prix… in the real world.

Keep in mind the Red Bull driver had just completed the 16-hours-plus flight from Down Under to Europe , before slipping into his pretend race car to carry on where he left off in Melbourne – racing – and then tweeting it!

On Monday, during a Skype-chat with Ziggo Sport, Verstappen explained how he handles the long-haul journey’s,”I try to sleep as much as I can during the flight.”

The 21-year-old is of the new generation of drivers – of all disciplines from karting to tin tops – who have never known the world without internet and computer games, hence no surprise that they dabble in sim-racing, which is now booming as an e-sport.

He and the likes of Lando Norris as well as numerous drivers in other series’ are actively involved with online racing, while some of their peers chill out on yachts or do unrelated extreme sports in exotic locations, the lads are happier in the virtual racing world fine-tuning their already incredible skills.

Redline (one of the oldest and potent virtual racing teams) team manager Atze Kerkhof said in an interview last year that Verstappen’s immense talent crossed-over to the virtual world, in which he is also “breathtakingly fast” online and now capable of “beating the established order”.

“Sometimes you do a lap and you think it’s perfect, but then Max enters the [virtual] track and goes another three tenths faster. Where he finds that time, is a mystery to everyone.”

“It’s about very small details. The steering angle, the slip angle of the car, the way of trail braking or downshifting. It’s very small things where he makes the difference,” explained Kerkhof of the Red Bull driver’s sim-racing prowess.

Back to the real world, on Sunday Verstappen got his team’s new Honda power era to a great start finishing third, only bettered by the dominant Mercedes team while Ferrari imploded on the day, which again proved that preseason testing performance counts for nothing.

During the Skype chat, Verstappen commented on the subject, “This goes to show that you cannot deduce anything from testing. Everyone thought that Ferrari would be very strong. I even think that Ferrari themselves were a bit surprised that they were not so fast after all, but on the other hand, Melbourne is a quite strange circuit.”

Indeed it was strange to watch Verstappen ease past the Ferrari of Sebastian Vettel to claim third place during the race at Albert Park but, perhaps more so, how the blue car stalked the silver one of Lewis Hamilton also raised eyebrows.

In the wake of his ‘duel’ with both a Ferrari and a Mercedes, Verstappen was able to compare, “The medium corners were not very optimal for us, I am talking about the fourth and fifth gear corners, they could have been a bit better.”

Until this year Red Bull were not privy to the much vaunted and essential Party-Mode their rivals had available for their drivers when required. eg. qualifying or Hammertime. 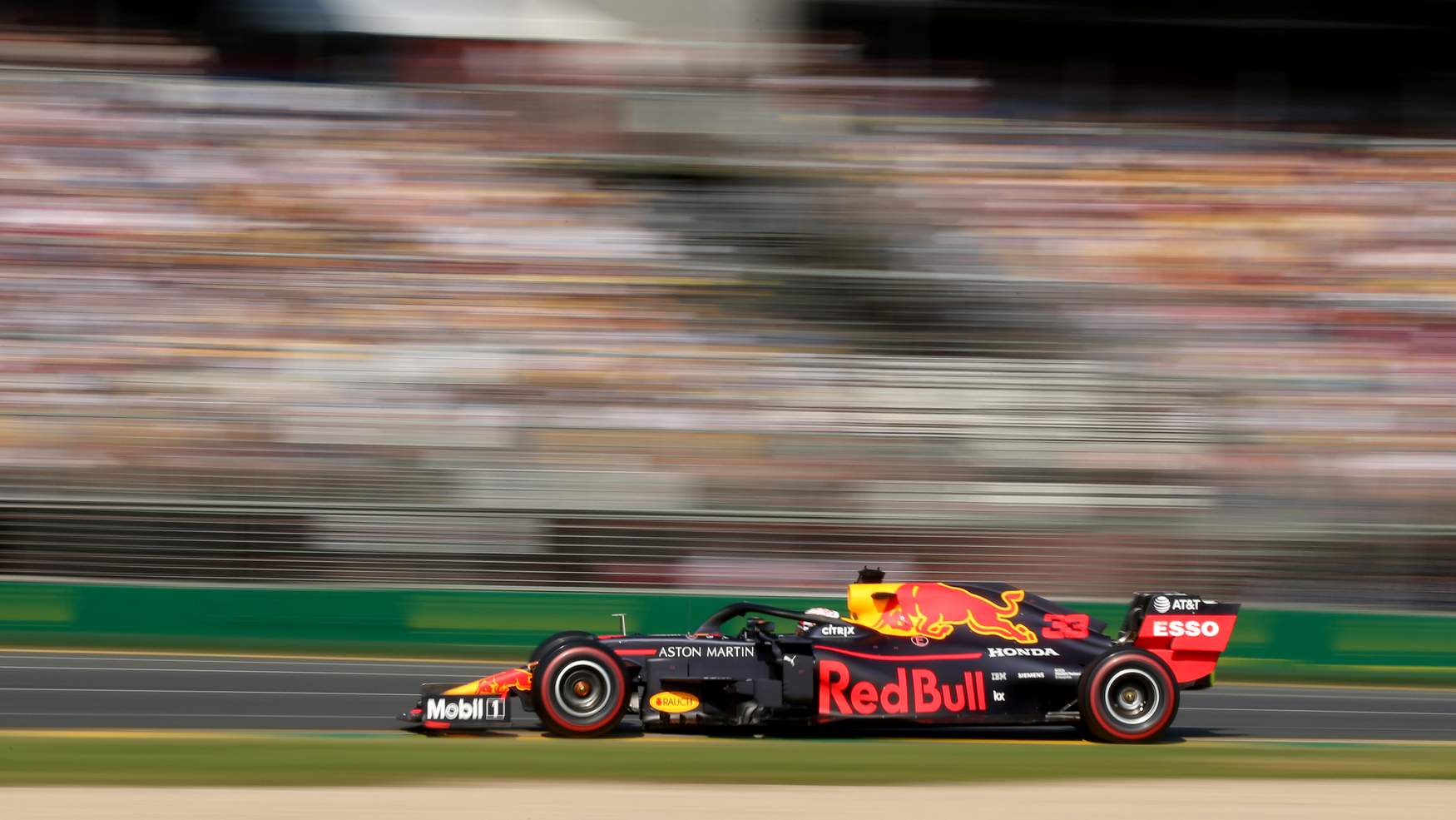 Now Honda have delivered their version of Party-Mode and as a result, Verstappen was able to split the Ferrari duo on the Melbourne grid and then have enough to take the fight to Vettel, beating him with relative ease.

Asked if there was a temptation to keep his finger on the Party-Mode trigger, Verstappen replied, “No, because then you know that the engine won’t last.”

And revealed that when overtaking Vettel “we had the Party-Mode on and then you see that, regarding the top speed, everything is alright. For Honda, it was also super nice to be able to overtake a Ferrari on track.”

As for Bahrain, he added, “We still need to wait and see, of course, it’s a completely new car and we could perform well on that circuit. Normally speaking, our car doesn’t have any issues running there.”