Bottas: To whom it may concern, f*ck you 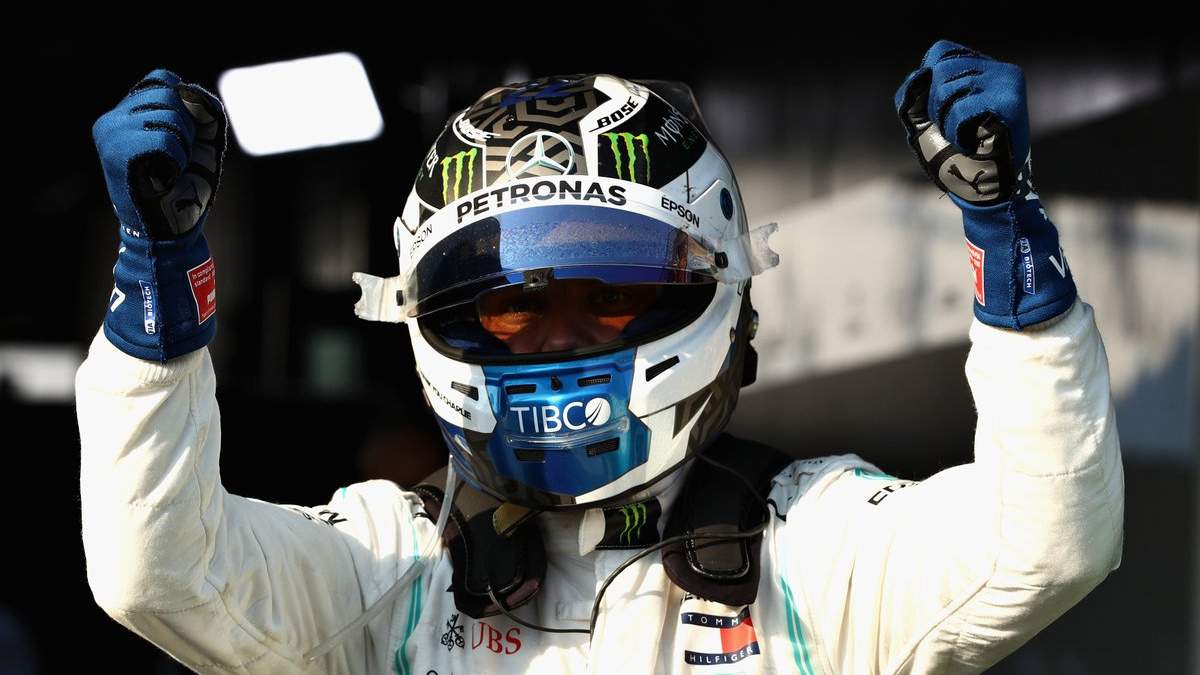 A new Valtteri Bottas appears to have stepped up to the plate for the 2019 Formula 1 season as the Finn monstered his way to his best victory ever by winning the season-opening Australian Grand Prix.

Beating his World Champion teammate Lewis Hamilton by a whopping 20 seconds on the day in which he was faultless, dominating in the race manner in which few thought he had in him. This was Valtteri Reloaded.

The reserved and quiet spoken Finn, was a changed man after claiming his fourth Grand Prix win he said over the radio: “To whom it may concern, f*ck you.”

Indeed, a big FU it is to all his detractors while wiping the smile off the face of the pretender to his seat Esteban Ocon watching events unfold alongside team chief Toto Wolff in the pit garage.

Finally, after two years with the best kit at his disposal, Bottas has delivered on a level that will make Hamilton sit up and take note. This is not the guy he knew last year, the one that never won a race in 2018 while the Briton racked up 11 triumphs. 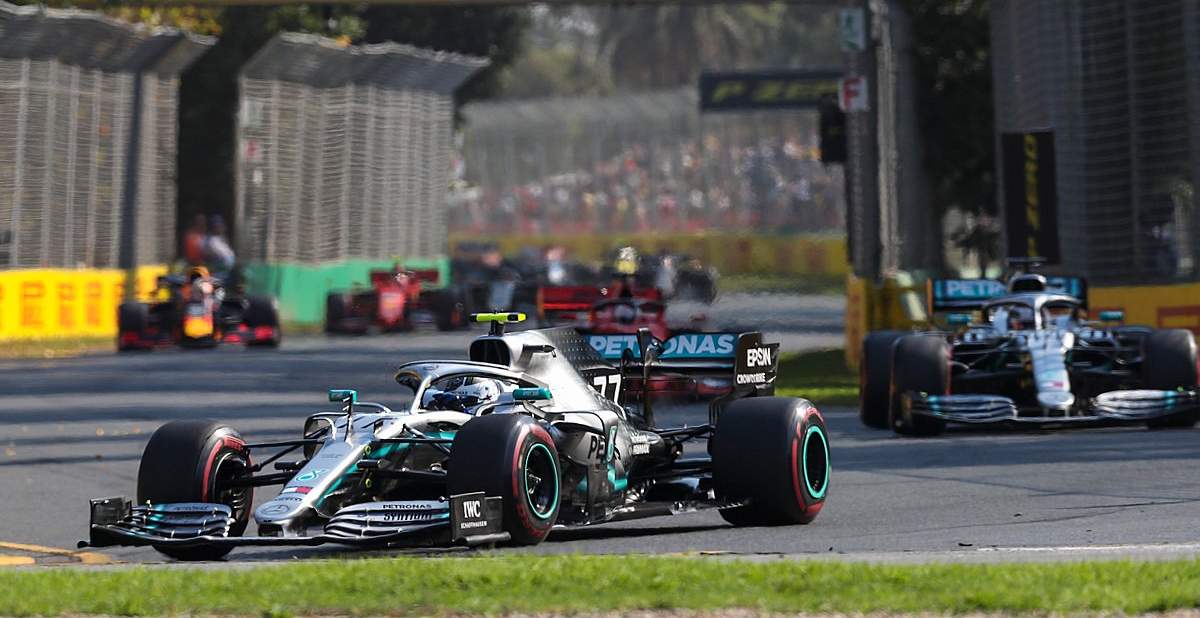 With Mercedes so dominant, F1 needs Bottas to up his game and take the battle to Hamilton to spice up a contest that might already missing the paprika of Ferrari to spice things up.

In parc ferme, after his mega-victory, the driver of car #77 was at a loss for words, but when he got going it became clear how much the 26 points meant to him – his insistence on claiming fastest-lap and a point for the effort signalled a tenacity that perhaps was lacking in Bottas 1.0.

Explaining his cheeky chirp top reporters afterwards, he explained, “It just came, I just wanted to send my best regards. That’s it, honestly, I didn’t think about it or plan it, it just came out.”

“Obviously there are many people who support you, and honestly I appreciate that a lot. There are always ups and downs, and you can really see the true support quite easily. And then through the difficult times, there’s the other part, which is a lot more negative. That’s their weakness, so it’s fine.”

“For whom it may concern, maybe they should look in the mirror sometimes and think actually why they do that. For me, it’s OK now,” added the Mercedes like a man who found redemption this afternoon in Melbourne.

As for his faultless and most impressive race to date, Bottas acknowledged, “My best race ever so far so I’m really pleased. The race start was the key moment, I had the pace and it would’ve been a shame to be stuck behind another car.” 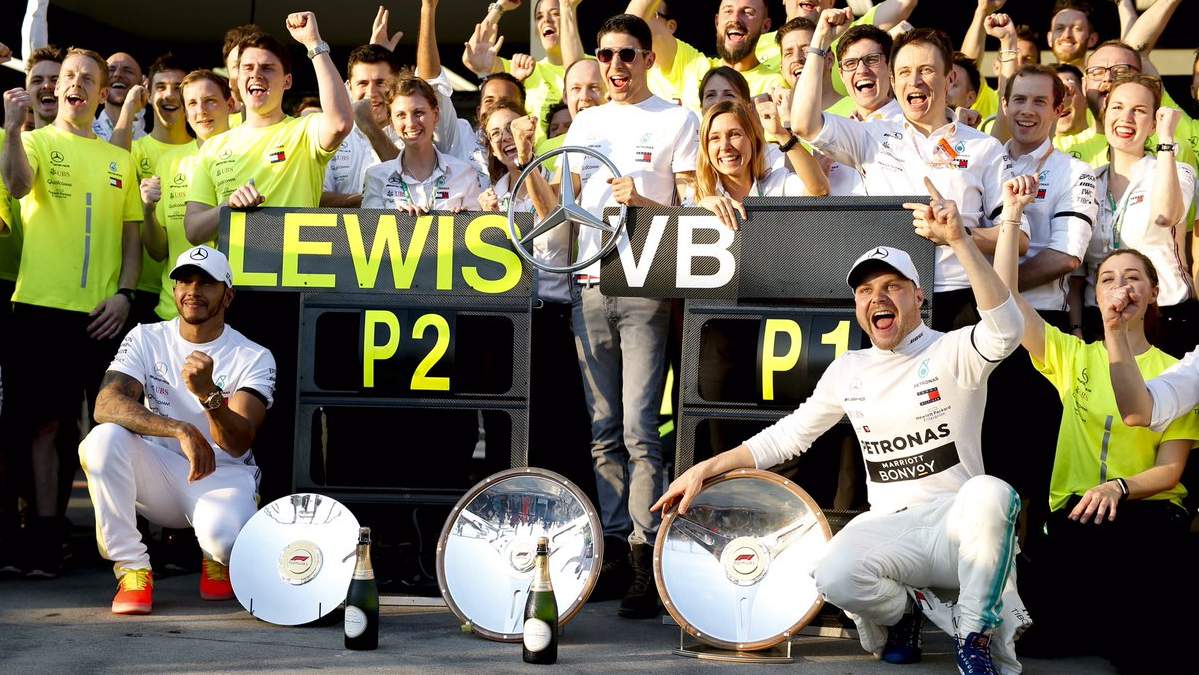 “The car was amazing, truly enjoyable. Twenty-six is better than 25 and in the end I got it [the point for fastest lap]. It is a bit risky with worn tyres to go for it, but it was worth it. Every point will count and I couldn’t be happier for myself or the team.”

“I’ve never had a race like this with such a lead. I just had a really good feeling with the car today. I could’ve gone quicker in qualifying and in the end I couldn’t but Lewis could, but overall it’s today that matters.”

“Your brain tricks you and says it’s easy, but it isn’t. there are so many things that can go wrong especially when you have that gap with you teammate.”

“For sure it’s not easy, what I have personally if you have big goals and you definitely fail to achieve those and you’re way behind, it’s difficult; for your performance level to come back from that it took time. Over Christmas and new year I wasn’t feeling good at all, but in January I began to feel better and started to get back on it.”

When asked jokingly what he had for breakfast, he pointed out, “It is not just the breakfast, it is all the past years, the work in the winter, the work I’ve done inside [the head].”

“I truly enjoyed it and it would not be possible without the amazing car. In the beginning it was about managing the race and I saw after five, six seven laps I was starting to build the lead. I knew I could do it, I have done it before. When you are really on it it feels kind of easy.” 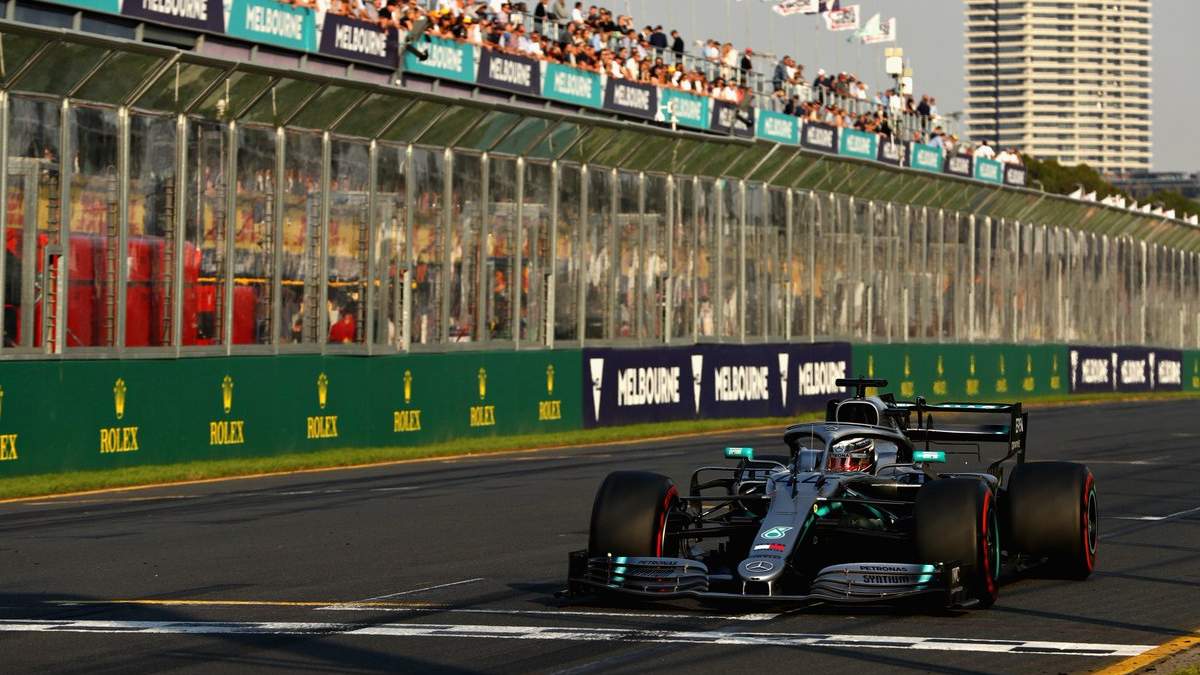 With Ocon waiting in the wings for slip up, the result is the best boost Bottas could have wished for on all fronts and his boss was impressed.

“We are very pleased,” declared Wolff. “Especially with the second half of last season he was written off, but he bounces back in the most dominant way and he’s been in control for most of the weekend.”

“I just remember his early years in F3 when he was the benchmark and he would destroy everyone and that was lost last year. When he came back after winter he said ‘I’m back’

“I think he really worked hard and enjoyed the rallying he did this winter. You can see the extra point which nobody gave much notice to, become important at the end, and Valtteri was bang off the line,” added the Merc team chief.