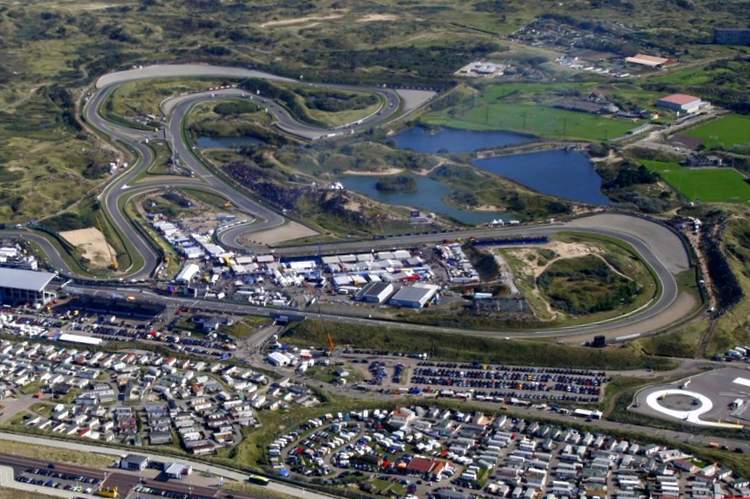 Zandvoort must secure major backing by the end of March if it is to revive the Dutch Grand Prix on to the Formula 1 World Championship calendar next year, the Netherlands Sports Council announced on Monday.

The NLsportraad said in an open letter that Zandvoort had failed to secure financial support from central government after signing a letter of intent with Formula One Management (FOM) in December.

The government has said it would be willing to facilitate but not subsidise any race.

“Circuit Zandvoort is (currently) trying its best to find large sponsor partners to complete their business case. The date of 31 March 2019 has been set as a hard deadline by FOM,” the council said on its website www.nederlandse-sportraad.nl.

Formula 1 is keen to have a race in the Netherlands to build on the wave of popularity surrounding Red Bull’s Max Verstappen.

Located in sand dunes on the Dutch North Sea coast, Zandvoort hosted 30 races from 1952 to 1985. Media reports have indicated the circuit will require improvements to bring it up to the required standard.

The council said the confidence of potential sponsors “might have decreased because the central government chose to only facilitate the plans and not provide subsidy.”

It added that Assen, which hosts MotoGP, had a solid business case and regional support but Formula One saw Zandvoort as the only option “because of the history and the close proximity of big cities and airports.

“FOM stated that the only possibility of the Formula One race being awarded to the Netherlands is if the business case of Zandvoort is completed in time to the deadlines discussed,” NLsportraad said.

“The NLsportraad sincerely hopes that Circuit Zandvoort is able to partner with (Dutch) companies for sponsorship at such short notice.”

Five of the races on the current calendar have deals expiring at the end of this year, including Britain, Germany and Mexico.

Formula One chairman Chase Carey told analysts on a conference call last week for rights holders Liberty Media that there was plenty of interest from would-be hosts, however.

Vietnam is already due to make its debut next year.