Verstappen: The first six races I basically f@cked up 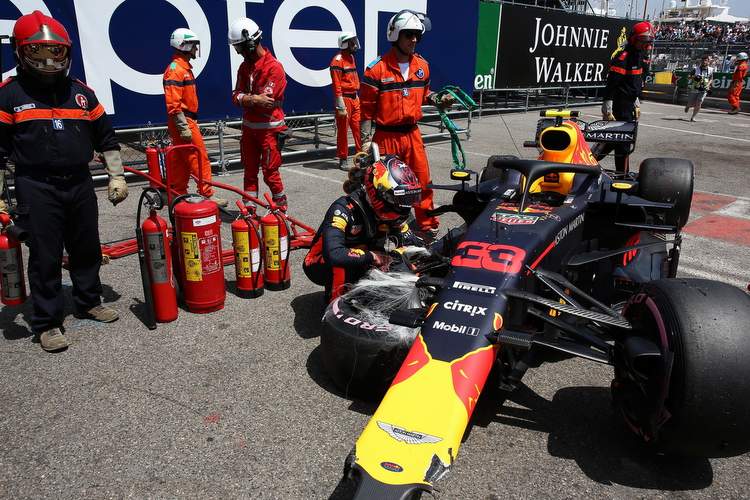 Max Verstappen has inadvertently (or not) agreed with critics that his performances at the start of the season were below par, despite denying this and refusals to change his style the Dutchman has been a transformed chap in the final half of the season.

Speaking after his headline-grabbing adventures in Brazil, Verstappen acknowledged, “This year, the first six races I basically f@cked up. Afterwards, we did a much better job.”

But insisted, “It’s not really changing my approach to how I’m racing. I’m still the same person. I’m always going for the gap, you could see that in Mexico as well, I was there to win and not be second.”

With his father Jos Verstappen’s experience to tap into, it is clear his son seeks his council, “I just wanted it too much initially. Sometimes my dad told me: when I’m going slow, I’m still going fast enough.’

“I got that approach back after Monaco, and it seemed to make me faster than I was before, but without mistakes,” added the Red Bull driver.

Not the first time he has admitted BTW:

Verstappen: I will not change my driving style because drivers tell me to