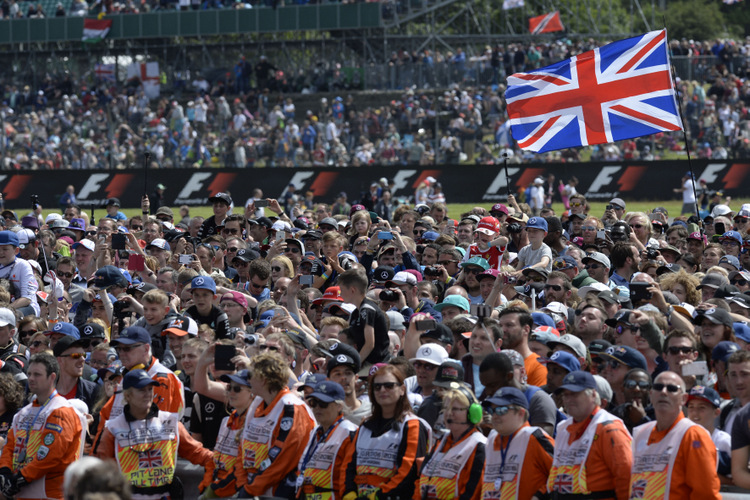 Formula 1 welcomed Vietnam as its newest race on Wednesday while reminding some of the oldest, and British Grand Prix hosts Silverstone in particular, that they could take nothing for granted.

“We’re a 68-year-old entity and the nature of grand prix racing is that it is dynamic,” Formula One’s commercial managing director Sean Bratches said after it was announced that Hanoi will host a street race in April 2020.

“Silverstone was the first grand prix, but we haven’t raced at Silverstone all those 68 years. The race has been held at Brands Hatch and other venues,” he said in a Formula One question and answer.

“Nothing is immutable in this sport in terms of where we race,” he added when asked whether grands prix might be moved from their ‘traditional homes’ to a city street circuit elsewhere in the country.

Silverstone, owned by the British Racing Drivers’ Club, is out of contract after next year’s race having exercised a break clause for financial reasons and in the hope of negotiating a better deal. Talks between the two sides remain ongoing.

The circuit has boasted sell-out crowds, with some 140,500 fans turning up on race day this year for a grand prix that is home for now-five times world champion Lewis Hamilton and a majority of the teams.

Bratches said the sport valued and wanted to keep the ‘heritage races’ — such as Silverstone, Spa and Monza — and recognised their importance to fans.

Bratches: Vietnam’s concept of what grand prix racing should be about matches our vision for the sport

“But we are a business,” he added. “We are a public company and we have a lot of stakeholders and shareholders and we’re trying to marry what’s best for fans with running a successful business.”

Formula 1 has 21 races confirmed for 2019, but Germany’s Hockenheim will also be out of contract at the end of next season along with Italy’s Monza and Spain’s Circuit de Catalunya.

Bratches said Hanoi fitted the new vision of the sport’s owners, with another street race in Miami also in the pipeline, “One of the things we have been intensely focused on is extending grand prix racing to iconic cities, in downtown areas, where we can best engage fans.”

“Most of our grands prix are currently half an hour to an hour outside cities, so this race in Hanoi fulfills one of our preliminary goals – an iconic city hosting racing on a potentially thrilling street circuit. Vietnam’s concept of what grand prix racing should be about matches our vision for the sport,” added Bratches.

Big Question: Can F1 afford to do away with traditional venues for startups in countries with little motorsport tradition?