The Art of Speed: Taking F1 photography to the next level 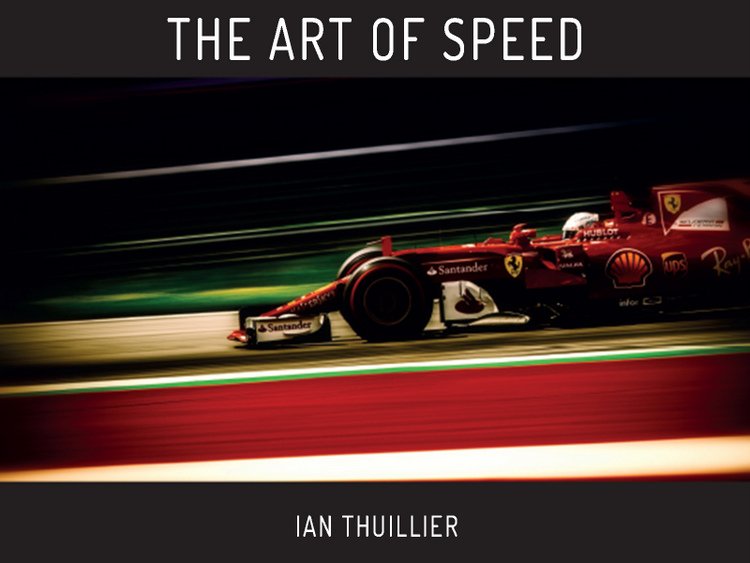 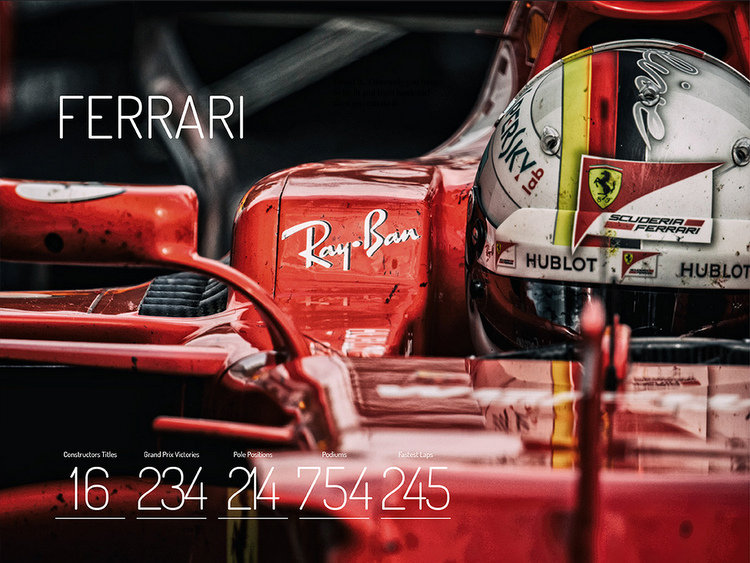 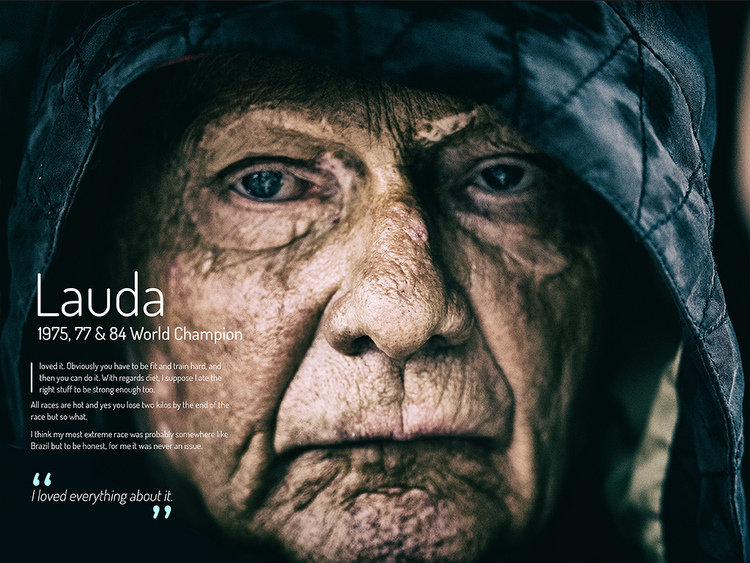 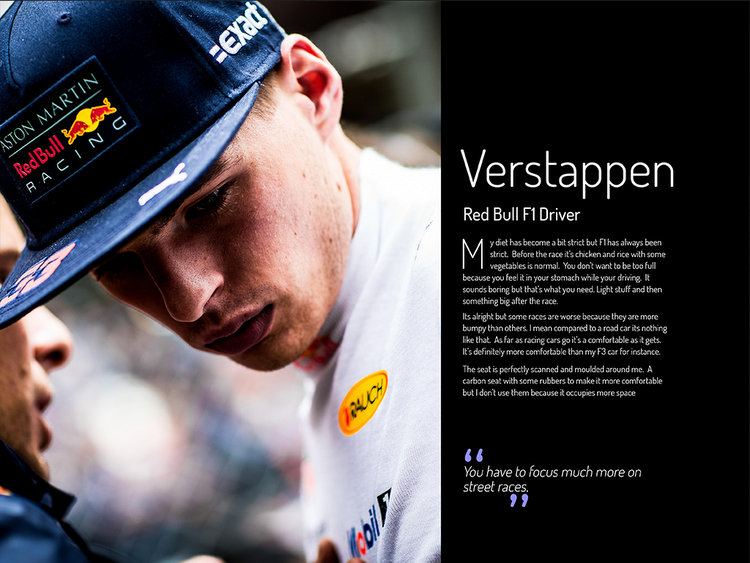 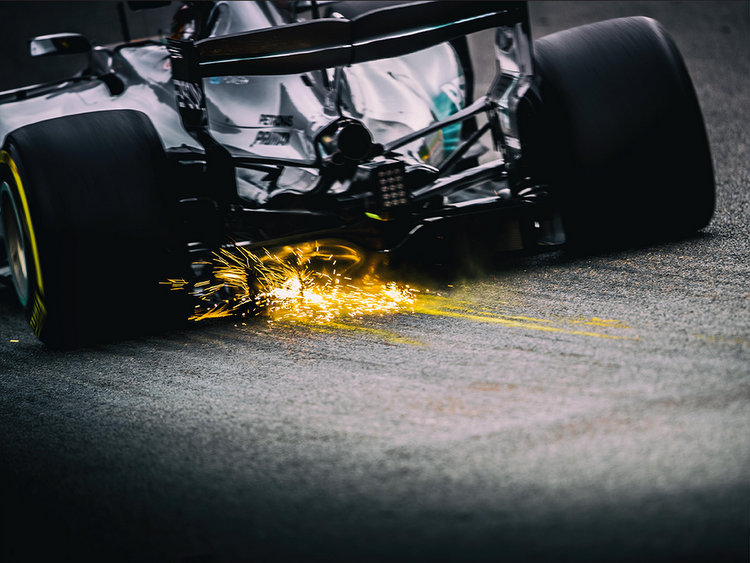 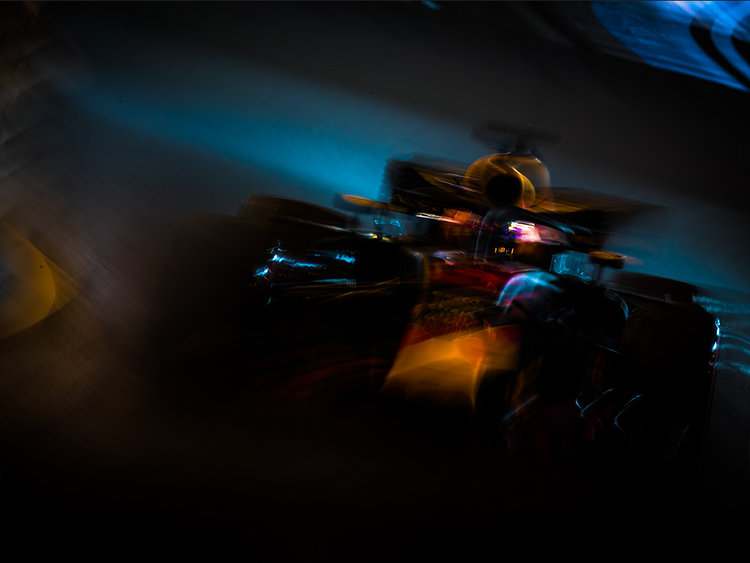 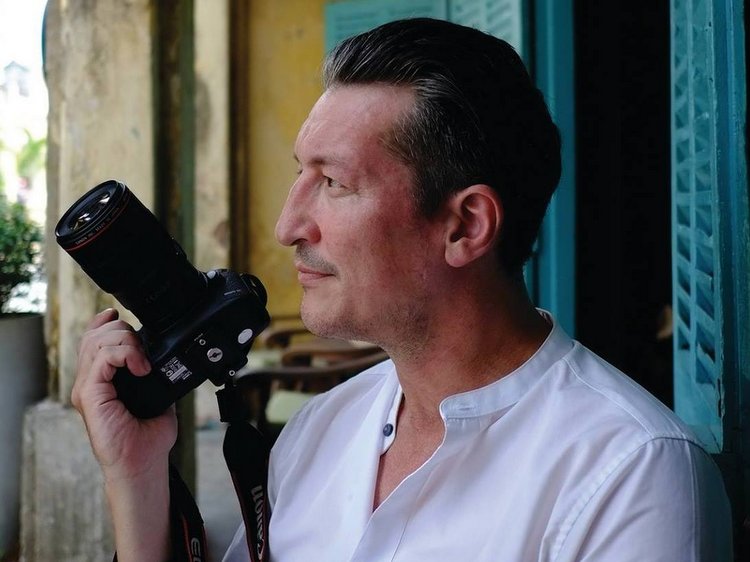 As a photographer turned photo editor with experience dating back to the early eighties I have come across many professional photographers, but every now and then you get guys that just take visuals to another level.

In the eighties and beyond the guy that pushed the edge of Formula 1 photography was the excellent Bernard Asset, an artist with a fantastic eye and his canvas was film. He raised the bar to a very high level in those days.

Ian Thuillier is one of those special snappers, an artist who pushes the edge with his cameras to produce thought inspiring and simply beautiful images of Formula 1 – different to what his photo peers do week-in and week-out.

Ian and I connected a couple of years ago through GPI Magazine which was produced after each grand prix weekend. His work immediately captured my attention because it was so different from the run of the mill stuff that the majority are producing.

He has just published The Art of Speed, a glorious coffee table book, and it was a good time to ask him about his interest in Formula 1 and how he goes about covering the sport.

Where did your interest in F1 begin?
Ian Thuillier: I think it was when I was around 6 years old. My best friend’s family had a colour television with all the UK stations like BBC and UTV, which showed the F1 races, while we had a crappy black and white TV with Irish stations which never showed F1, and I remember being absolutely mesmerised by these guys that looked like Gladiators in their streamlined super fast machines. I was instantly hooked. Years later my Mum took me to Silverstone and it was mind-blowing.

What is your photographic background – career timeline?
IT: Photography has always been part of my life. My first camera as a kid was a Kodak Tele-ektra and then a Pentax. I used to love messing around in the Darkroom developing my images, but then I somehow got distracted as I grew up with music and acting and it wasn’t until later in my life after many years of directing and filming documentaries and music videos that I went travelling to Asia and spent 7 months photographing Vietnam, Thailand and Myanmar. After that travel experience, I fell in love with photography again and decided to concentrate fully on photography. I suppose I needed a different creative challenge.

Describe what makes your stuff different to the run of the mill?
IT: That’s a difficult one. I notice that the majority of F1 photographers who shoot for agencies tend to just take very standard photos and send them to the agencies within seconds of shooting them. For me, I like to experiment and in experimenting you, of course, make lots of mistakes. But, hopefully out of those mistakes I may get one or two good pictures. I suppose having the freedom that being a freelance allows me, gives me time to concentrate on producing a great image as opposed to just shooting random moments and sending them to an editor. With my images, I like people to look and wonder and question exactly what it is they are looking at. In the end, I try to imagine what would look great hanging on a wall.

How do you approach and cover a Grand Prix weekend?
I do a lot of homework before I go to each race. For instance, I have an app on my phone which I use regularly to tell me where the sun will be at a particular time of each session, this allows me the knowledge as to which side of the circuit I will shoot from for example. Small things like this make a big difference to how you shoot.  I try to cover as much of the circuit over a race weekend as is possible. I usually break each session up using different lenses I look at the weekend as a whole and try to get 10 great images from each session.

What has been your most memorable F1 shoot?
IT: To be honest they are all memorable in their own way. Luckily there hasn’t been one race where I have left without good shots. Some circuits are visually richer than others and this makes it easier to capture great images. The circuits I tend to love the most are Montreal, Austin, Budapest and Brazil.

Least memorable or unpleasant?
IT: The last race in Monza comes to mind. It was raining really hard for FP1 and my card reader split and broke the SD card. I lost all the images. Disappointed to say the least. Luckily the rest of the weekend was a positive one.

The book is available here>>>