Raikkonen to quit Ferrari at the end of 2018 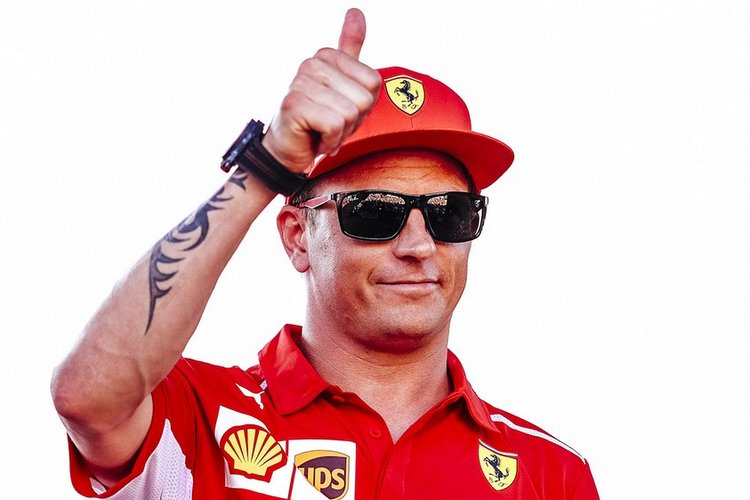 Kimi Raikkonen will depart the team amid suggestions he would be retained by Ferrari for at least another season in Formula 1.

Sauber rookie Charles Leclerc, who has impressed this season, is likely to be promoted to be Sebastian Vettel’s teammate, an appointment which would go against Ferrari traditions of not hiring unproven and/or young drivers.

Scuderia Ferrari announces that, at the end of the 2018 season, Kimi Raikkonen will step down from his current role.

During these years, Kimi’s contribution to the Team, both as a driver and on account of his human qualities, has been fundamental. He played a decisive role in the team’s growth and was, at the same time, always a great team player.

As a World Champion for Scuderia Ferrari, he will always be part of the Team’s history and family. We thank Kimi for all of this and wish him and his family a prosperous future.

The report has since developed: