Grid Girls back in action at Singapore Grand Prix 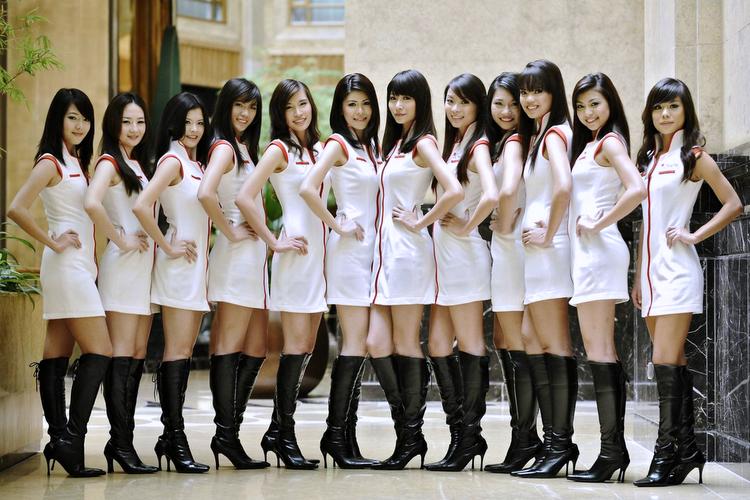 Singapore Grand Prix organisers will bring back Grid Girls for the night race at Marina Bay Circuit, possibly in defiance with Formula 1’s decision to scrap the age-old tradition.

Grid Girls were axed from the pre-race build-up programme before the start of this season, the long-standing custom in all forms and levels of motorsport globally is seen to be politically incorrect by the sport’s new owners.

Formula 1 commercial chief Sean Bratches, announced in January, “While the practice of employing grid girls has been a staple of Formula 1 Grands Prix for decades, we feel this custom does not resonate with our brand values and clearly is at odds with modern-day societal norms. We don’t believe the practice is appropriate or relevant to Formula 1 and its fans, old and new, across the world.”

Dean Shams, a communication strategist at public relations agency KinetiqBuzz, told Yahoo, “Liberty Media sees the grid girl as a form of sexism since they typically exude a sexual persona with their scantily clad outfits. Rightfully, they want to be seen as a progressive brand.”

“SIA, and Singapore, on the other hand, see Singapore Girls as a local icon. In that respect, they seem like a good fit to represent Singapore’s brand of uniqueness and hospitality.”