Wolff: Give us a third car for a young driver 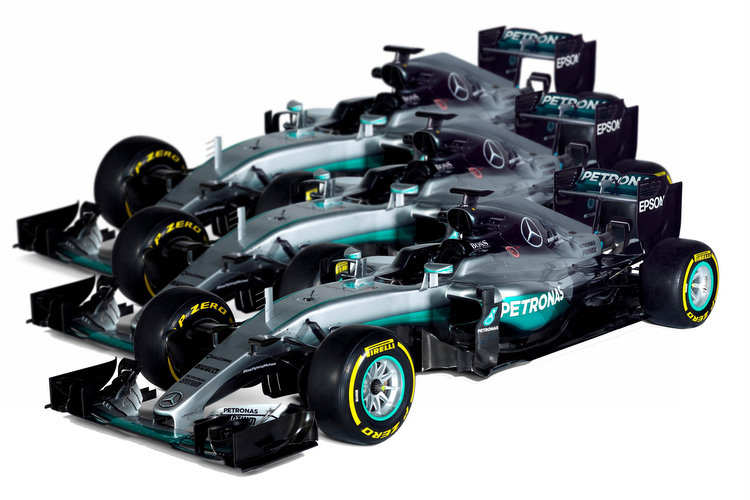 Mercedes chief Toto Wolff has called for Formula 1 teams to be allowed to field a third ‘junior’ car in an effort to address the problem of too many good young drivers for too few seats on the grand prix grid which would also boost fields at very little extra cost.

Wolff told reporters at Monza, “I have a simple solution: Give us a third car. Make it mandatory to put a young driver with maximum two years [experience] in that car.

“The costs wouldn’t be huge. The grid would be packed and we would have fantastic shows of new kids on the block coming up and fighting hard with the Valtteris and Lewis’ of this world, and surprising us.”

Red Bull runs a junior team, while Ferrari has close partnerships with Haas and Sauber, while moves are afoot to align Force India (Racing Point) with Mercedes, Wolff argued, “Owning another team just to find a place for your young drivers doesn’t make sense for us.”

A scenario whereby all teams would have the option to run a junior programme with a third car would also boost the grid with more entries, 24 or 26 car fields would be a reality.

Big Question: Should F1 teams be allowed to field a third car for a ‘junior’ driver?