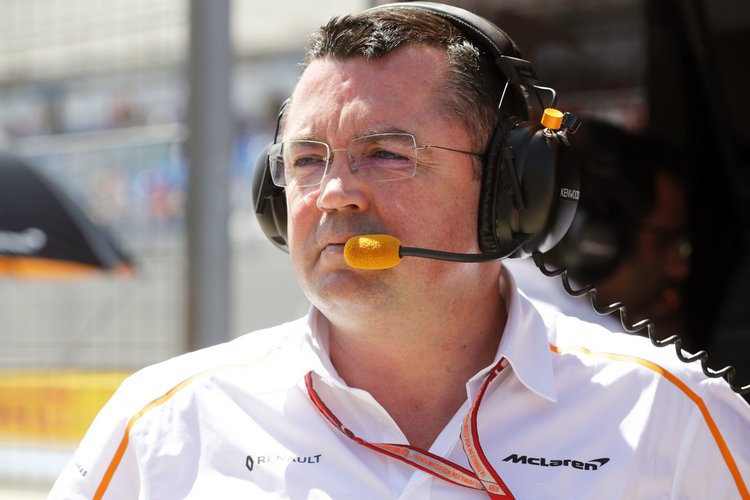 Boullier told ESPN in France, “I think Red Bull is showing that you can win races as a customer, but I think winning a championship is another level, you need to have a works team status.”

A statement that goes against the highly publicised decision to divorce Honda and shack up with Renault. In the wake of three years of Honda misery, much was expected from the combo but the ‘clever’ guys at Woking delivered a dud of a car.

Additionally, McLaren were receiving a financial injection from Honda as part of the partnership deal. Now they pay for their power unit supply.

Boullier nevertheless justified the change, “It’s true that this time last year we had no points at all, so obviously we are now in the fight for fourth with Renault and once again, we would prefer to be comfortably fourth, which was one of the targets we had assigned to ourselves.”

“The car this year is obviously not working exactly like how we expect to be but we are still using this as an experimental experience.”

“We want to learn from this car and learn as well working with Renault because it’s a different partner from last year who we worked with for some years. We have something new to learn; some of the technical options we have not explored yet,” added Boullier.

The current works team in Formula 1 are Ferrari, Mercedes, Renault and Toro Rosso in partnership with Honda, which next year will extend to include Red Bull.

Big Question: Was it a mistake by McLaren bosses to ditch free plus big money Honda engines and rent Renaults?