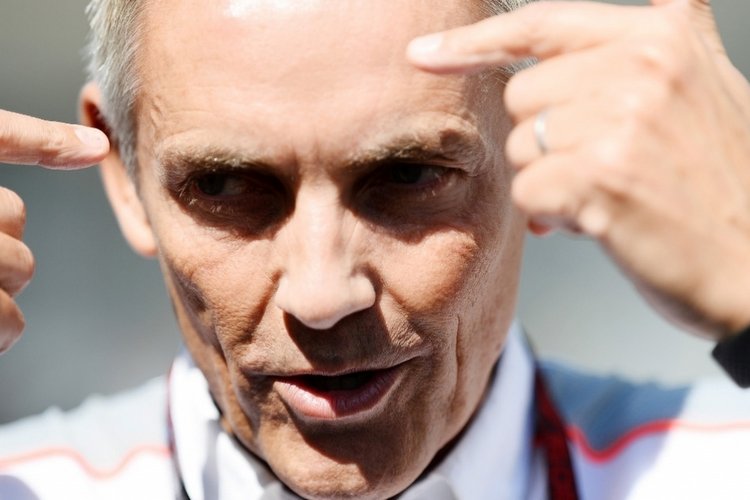 McLaren have hit out at Martin Whitmarsh after the team’s former boss revealed in an interview that he was concerned about the leadership and the direction the team has taken in recent years.

Whitmarsh questioned plans expansion into other series’ while their Formula 1 programme sinks to the lowest level in their illustrious history.

The former team chief did not mince his words when he suggested that heads should roll, something he says he also shared with the team’s owners in Bahrain, “It needs a big change of approach. There is too much politics between the main figures. I think a number of them have to go.”

“I have explained my view to Mansour and it is for the shareholders to decide what to do,” added the former team principal who spent 24 years at Woking.

In a statement, McLaren wrote: “Martin worked for McLaren for many years, but has been outside the business for some time and is not part of our future.”

“Everyone at McLaren is working tremendously hard and is focused on the future, not the past,” concluded the statement which was released ahead of the French Grand Prix weekend where this matter is likely to be one of several hot topics in the paddock.

Following an uncompetitive 2013 F1 season, Whitmarsh was ousted from his position as CEO of McLaren Racing and McLaren Group, replaced by his predecessor Ron Dennis in January 2014.

He formally parted ways with McLaren in August that year. Since March 2015, he has been CEO of the Land Rover BAR America’s Cup team.

Big Question: Was Whitmarsh wrong to make the comments he did about McLaren’s internal affairs?