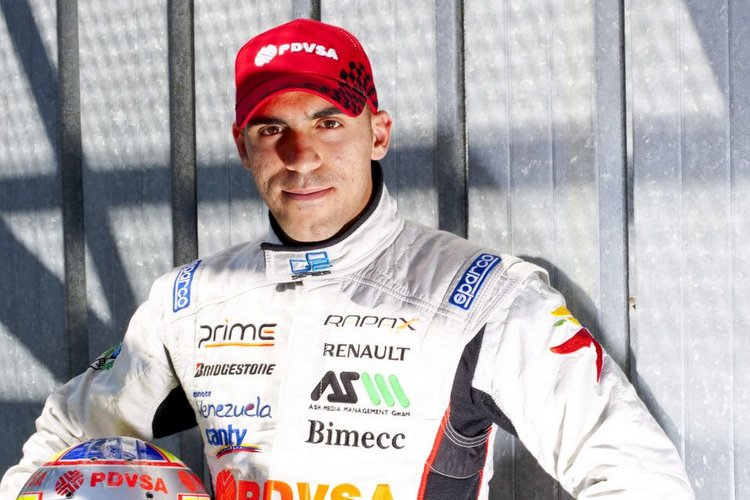 Ex-Williams and Lotus F1 driver arrives in Belgium for the Spa-Francorchamps season opener in the wake of a positive start to his sportscar career after topping the LMP2 times in the official pre-season FIA WEC test at Paul Ricard last month.

The Venezuelan’s lap in the American entered teams’ Gibson-powered ORECA 07 saw him register his intent on making a big impression this season.

“It was my first time in this type of race car and I really enjoyed the performance of it,” he said. “I expected it to be different really, but I saw the car working well and we were able to post a good time. However, it is very early in this programme for me and we have to stay realistic, there is still a lot for me to understand, but the first impressions are very positive.”

“The DragonSpeed team is looking very good,” said Maldonado, who shares the car with Mexican Roberto Gonzalez and French driver Nathanael Berthon for Spa and the 24 Hours of Le Mans. From Silverstone onwards Anthony Davidson joins for the remainder of the 2018/19 FIA WEC Super Season.

Maldonado, who won the 2012 Spanish Grand Prix for Williams, said he was enjoying the FIA WEC paddock and being in a competitive environment once again.

“It’s a great championship,” he said. “It’s much more free [than F1] but obviously very professional. I like the balance very much and I think it will be good fun and serious at the same time. I can’t wait to go racing at Spa where I won twice in GP2 back in 2008 and 2010, so the memories are strong for me at this great circuit.”