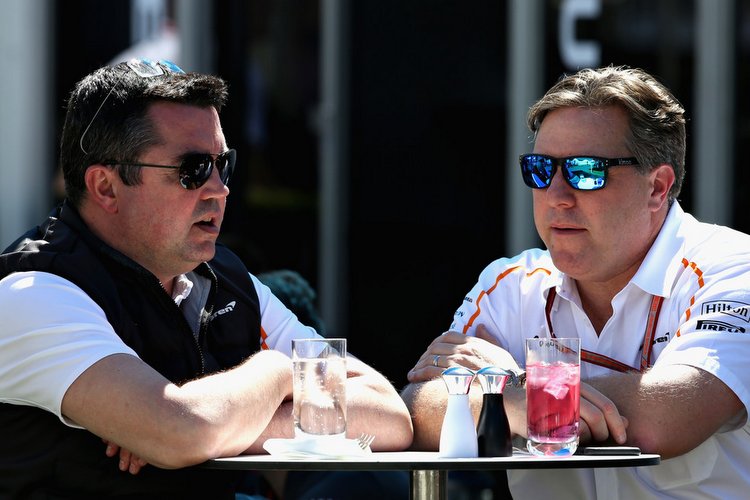 Over the last four years of the turbo-hybrid era of Formula 1, a lot has been written about the trials and tribulations of McLaren – the fall of a team with so much history and more importantly success.

Honda got the chop after three years and some may say rightfully so. Being a company like Honda there was no excuse for them under delivering on the engine front and McLaren suffered heavily in terms of results, sponsorship and reputation. But let’s look a bit deeper – was Honda really all to blame or was it a failure on the part of McLaren to integrate two vastly different cultures?

McLaren spent a majority of the tenure with Honda blaming the engine manufacturer for their current plight and Honda were humble in listening to that criticism. Now McLaren have a Renault engine at the back and honestly, the results they have been getting are fair when taking into consideration how far behind they have been.

On Thursday we heard that chief technical officer Tim Goss, a long-standing employee of McLaren, got the chop as the current car (chassis+engine) has not delivered and met the expectations of the team’s shareholders.

Now here is my question: What about Eric Boulier?

Boulier has been in his position at McLaren through the entire Honda period. Personally, at the time of appointment, I felt his credentials in the sport did not meet the requirement for someone for that position and nor do they meet them now.

Let’s think of it from another point of view: when Mr Boullier was in charge of Lotus/Renault/Genii, what did he really achieve there. The car in those years was good but that is courtesy of James Allison and his technical team with Alan Permaine behind-the-scenes driving the team.

No doubt Boullier was instrumental in putting together the McLaren-Renault deal but again I believe we are seeing the results of having someone in the role of team principal who does not really have the skill set to galvanise an entire team.

Zak Brown is a very good person to have at the helm of the company, but I think he will struggle to keep the McLaren investors and shareholders happy if he continues to keep Boullier as team principal.

Maybe he is the one that needs to go!