Has Goss been made scapegoat for McLaren MCL33 flop? 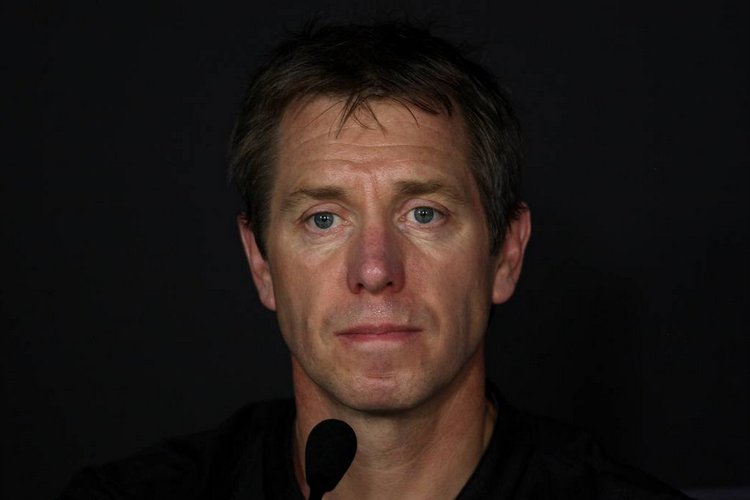 McLaren have moved aside technical head Tim Goss after the Formula One team’s new car failed to live up to expectations in the opening races of the season.

McLaren issued a statement at the Azerbaijan Grand Prix on Thursday, without mentioning Goss, confirming a review of technical operations was being carried out as part of a programme “to return the team to success”.

The BBC earlier reported that Goss, who had overall responsibility for the chassis side, had been removed from his position. Reuters confirmed the details independently.

Goss was one of three top engineers at the team, along with aerodynamics head Peter Prodromou and chief engineering officer Matt Morris.

McLaren said the review “addresses a broad range of factors across the organisation.”

“More details will be given in due course. Until that time there will be no further comment,” they added.

The once-dominant former champions have not won a race since 2012 and finished ninth overall of 10 teams last season, the last of a failed three-year partnership with Honda.

During that time it was a widely-held belief at Woking that the team had one of the best chassis in the sport and was being held back by their under-performing and unreliable Japanese engine.

McLaren switched to Renault power at the end of last year, the same engines that powered Red Bull to three wins in 2017, with Spain’s double world champion Fernando Alonso not alone in having high expectations.

The aim was to challenge Red Bull and return to the top three.

While currently fourth in the championship, they are only three points ahead of Renault’s factory team and 27 behind Red Bull, who triumphed in China two weeks ago with Australian Daniel Ricciardo.

French rookie Pierre Gasly finished in fourth place for the Red Bull-owned team in Bahrain this month, a better result than anything McLaren achieved in their three years with Honda.

Although Alonso has scored more points in three races (22) than in all of last year (17), McLaren’s best result so far in 2018 is a fifth place.

Alonso, still regarded as one of the sport’s fastest drivers, has also yet to qualify in the top 10 this season.

McLaren announced a management shake-up earlier in April with Zak Brown appointed chief executive with overall responsibility for the team.

Big Question: Has Goss been made the scapegoat for McLaren MCL33 flop?