Hamilton: I needed to switch off and spend time with friends 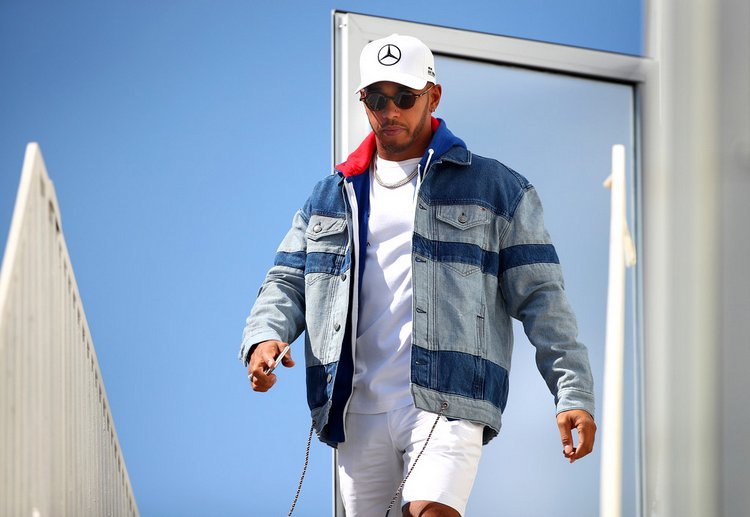 Reigning Formula 1 world champion Lewis Hamilton laments the fact that he has yet to win a race this year, but says it is still early days as he jetted into Baku from California where he attended a musical festival for some rest and recreation.

Speaking to reporters ahead of the Azerbaijan Grand Prix weekend, Hamilton said,”It’s only been three races. We would like to have won races but it has been a learning process. We know it’s a three-way battle. It is not going to be easy and it requires a lot of work to perform at our best.”

As for his travels, the Mercedes revealed, “I needed to switch off and spend some time with friends. I had a great weekend – a lot of travelling but that’s what I do. I get back in the car feeling refreshed, feeling like it is not a new start but it is coming back and reset.”

Mercedes have lost the edge they have enjoyed for the past four seasons, one of the reasons for this being tyre management, Hamilton explained, “It’s a challenge we all relish and believe me when I say every single person in the team is hyped up. When we finish weekends and we have not delivered the way we feel we should, it is not a great feeling.”

“This team does not take it as a negative, it takes it as an opportunity to grow and pull closer and extract more from ourselves. The Ferraris and Red Bulls were quick here last year and I anticipate it will be the same and we have no idea where we will be this weekend. We are still the same team and I believe we can battle it out with these guys.

“Now we have Red Bull close to their best and Ferrari at their best, if we are able to pull through and deliver as we have in previous years it would be the biggest achievement this team would have accomplished.”

The issue of Hamilton signing a contract extension with the team with whom he has won three world titles, has been subject to much wild speculation but he played it down, “I am fully committed to Mercedes and have every plan to be with the team for the future.”

“It is about getting on with it, we were going to do it after the last race but we had a lot on and then I was not really around. We will do it in the near future for sure. I have made it very clear and so have they that I want to continue.”

“Neither of us have the personality of saying we are going to be with each other next year and then not. It is just about finalising it,” added Hamilton who will be vying to win the third race ever held in Baku for the first time.