Mercedes: We have us an arms race 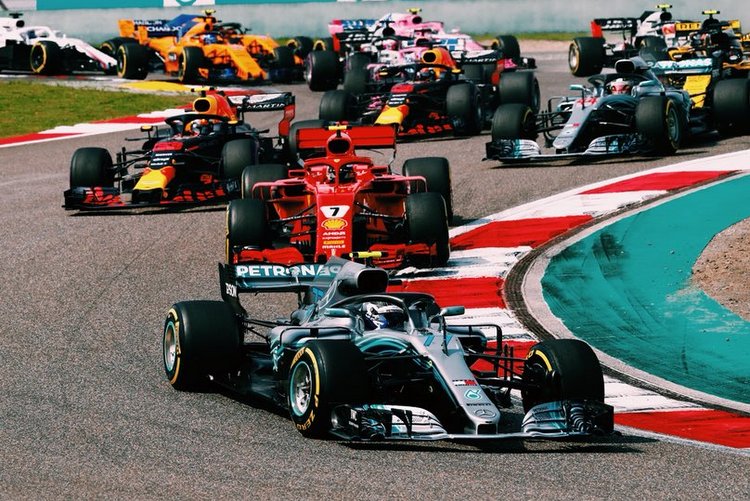 Mercedes have reviewed their Chinese Grand Prix performance and conclude that we have us a Formula 1 arms race this year between the World Champions, Red Bull and Ferrari that is set to go on the rest of the season, as the Big Three seek to eke out an advantage over one another from race-to-race.

James Vowles, Mercedes chief strategist, said in the team’s Shanghai debrief, “Ferrari and Red Bull are fierce opponents, they are World Champions they are developing the car and they are working day and night tirelessly to beat us, we are doing the same but it is an arms race of who can develop the car the fastest and who can produce the fastest car.”

“What we can’t ignore at this point in time is that, in Shanghai, Ferrari had a faster car than us. It is our duty and job to keep working tirelessly to go through to Baku and do our best to fight back against them.”

Tyres and how the respective cars treat them in varying conditions is proving to be one of the key factors of the early races and sure to have a significant influence on how the season pans out.

“The tyres this year are having an impact,” declared Vowles. “But more so than that there is a second aspect as well which is that you have three teams Mercedes, Ferrari and Red Bull that all, depending on what tyre it is and track it is, are able to have different levels of performance to each other.”

“What that is creating is different cars with different levels of performance, depending on what the track temperature is, what the conditions are and what tyres they have fitted to the car,” explained the Mercedes man whose team have yet to win a grand prix in the first three races of the season.