Hamilton: I hope Max is learning from these situations 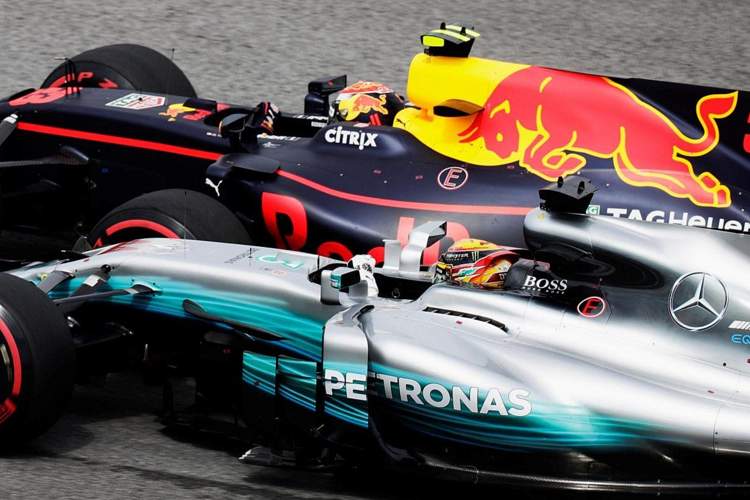 Lewis Hamilton watched the replay of his collision with Max Verstappen early on during the Bahrain Grand Prix, and his first reaction was to call the Red Bull driver a d!ckhead before going to celebrate third place and after questioned the youngster’s maturity.

But Hamilton continued to take issue, “It is interesting to hear Christian has said that because they have a car which should be getting good results, but through inexperience, or not mature decisions, they are not.”

“I hope [Verstappen] is learning from these situations. I went through that when I was younger so I know how it is. It is easy to get ahead of yourself and forget to respect the other guys that you are racing against.”

“‘While he has fantastic pace, as youngsters, we do not always make the right decision. I looked at the replay again and my opinion hasn’t changed. It could have been a big, big blow in the championship but fortunately, it wasn’t.”

After a winless start to the season, Hamilton heads to this weekend’s Chinese Grand Prix, round three of the 2018 world championship

Hamilton arrives in Shanghai 17 points adrift of Vettel in the standings and admitted, “I can’t afford to lose any more points to Sebastian.”

“China has been a good track for me in the past, so I really hope to climb the ladder and get back to where we have been working towards being in the last two races,” added Hamilton.