Hamilton: I could have killed them all 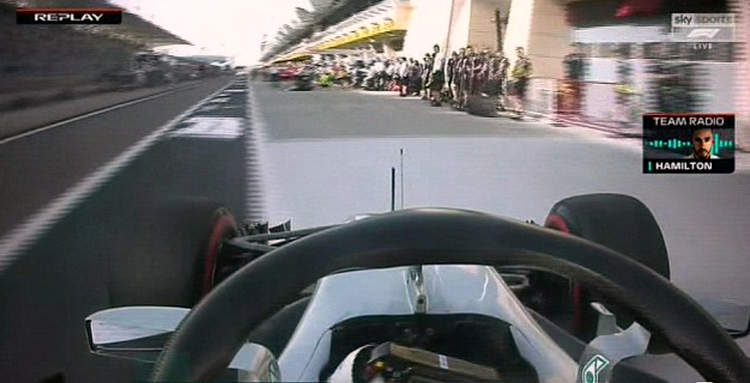 Lewis Hamilton warned the FIA to clamp down non-essential personnel in the pit garages and pitlane when he radioed Mercedes sporting director Ron Meadows and urged him to report the incident to race director Charlie Whiting during FP3 in Bahrain.

“I was coming in at serious speed. I could have killed them all,” added Hamilton.

Bahrain is notorious for having more people in the paddock and pit garages than on the grandstands around the Sakhir circuit, of which the majority remain eerily empty during the Bahrain Grand Prix weekend.

But on this occasion, the ‘crowd’ adjacent the number one pit garage in the complex was caused by congestion in the FIA scrutineering bay, where the Force India crew waited for FIA officials to check their car.