Grand Prix One™ is born to take on Formula 1 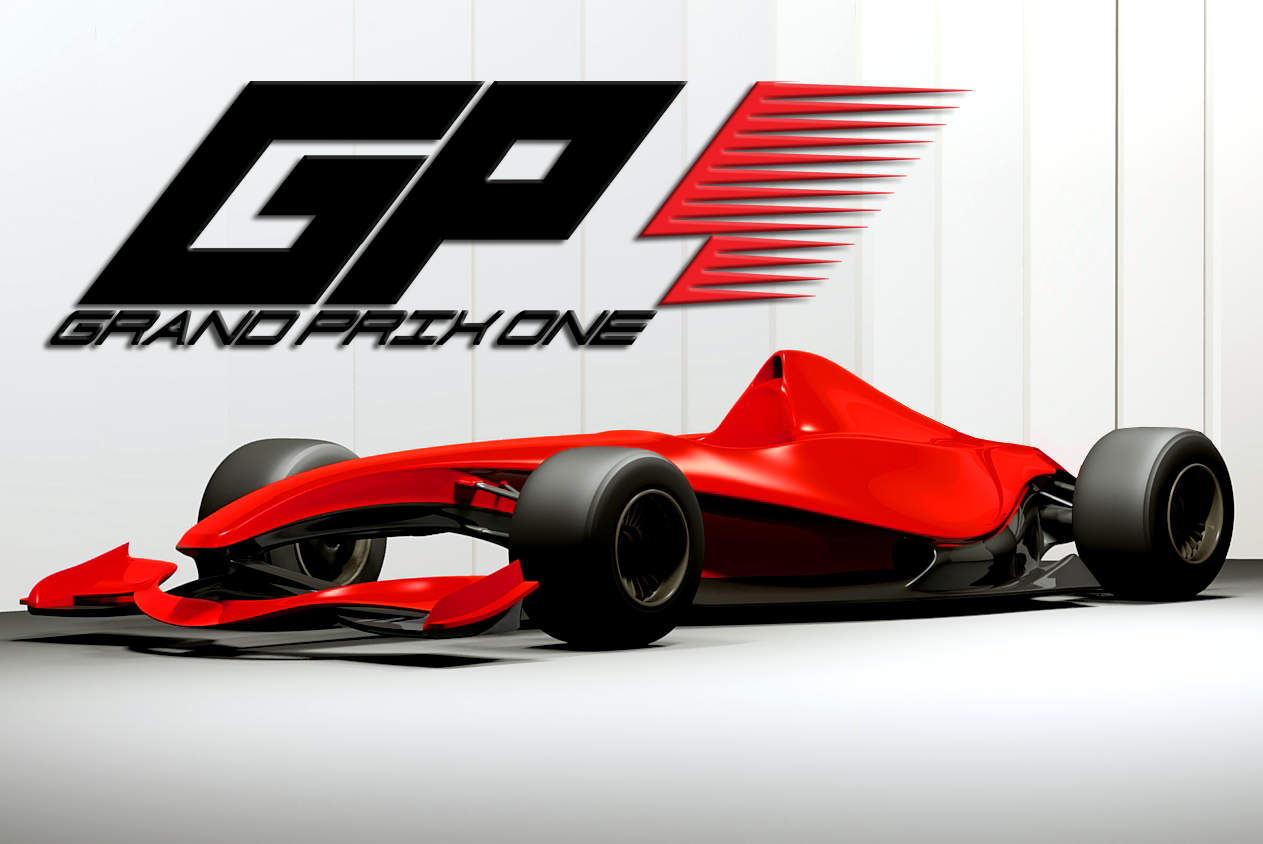 The much talked about breakaway series to rival Formula 1 is no longer talk as a company has been registered in the name of Bambina Holdings who have in turn copyrighted and registered, GP1 Management™, Grand Prix One™, GP.One™, Grand Prix 1™, GP1™ and GeePeeOne™.

The company directors will be revealed during a press conference in Turin later this week, but it is expected that Bernie Ecclestone will be the CEO of GP1 Management™ and will proceed to organise a series that will rival Formula 1, which many believe has lost its way and is beyond repair since the Liberty Media takeover.

A partner for the law firm Marley, Tosh, Cliff & Brothers which registered the company in Nassau, on the condition of anonymity, confirmed to us exclusively that the announcement would happen this week and also revealed that the series will start in 2020.

Other details that emerged regarding Grand Prix One™ include:

Ferrari, whose boss Sergio Marchionne is believed to have had a great deal of input into the new series but has yet to officially commit the team to Grand Prix One™. Although it is reported that Alfa Romeo and Maserati are among the first of a dozen teams to sign up, but more will be revealed during the announcement this week.

Word is that Ecclestone is pushing to have older Formula 1 brands revived such as Tyrrell, Brabham, Lotus, Minardi, Benetton, Toleman and the like.

Only Ferrari, Audi, Porsche and Toyota will be confirmed at this week’s announcement, but it is believed that Ford and BMW execs will ink the papers after the Easter break.

Issues such as FIA approval and final regulations were unavailable at the time of publishing, but sources close to the project confirm that all will be revealed during the announcement later this week.

Ecclestone has reportedly entered into a partnership with Qatar owned Bein Sports who will provide the resources and equipment to cover all the races, which in turn will be broadcast live across the Bein network across the globe.

This exclusive deal is expected to inject $600,000 into the series during the first year. This will be distributed in full to all 12 teams, which means that merely signing up for a five-year deal, teams will receive $50-million as a sign-up bonus for the first season. All future TV money will be equally distributed among the teams.

Ferrari chief Marchionne, whose disdain for Liberty Media is well known, has threatened to depart Formula 1 if the future rules shift away from the ethos of the sport. He even likened to F1 rules chief Ross Brawn to Moses.

He told reporters, “I want an open series, maybe control tyres but the rest leave it open so engineers can innovate and be creative, while the great drivers win races.

Ecclestone has been unusually quiet, but clearly busy behind-the-scenes. When approached for comment we were told that we would get an invite to the announcement function in Turin where all would be revealed.

However, he did give hint last week, “The things we talked about are easily imaginable and with Sergio, there is always a total convergence of our views. I’ve been close to Ferrari since the days of Enzo.”

“Marchionne knows my position. I am inside the ‘company’, he knows that whatever he wants to do I will be there, I will do it with him.”

Furthermore, Bambino Holdings Ltd was the name of the company that fronted for the Ecclestone family, thus Bambina holdings – with Tamara-E having a girl and all – it appears obvious that Bambina Holdings Ltd will have a connection to the 87-year-old billionaire.

But perhaps the most telling evidence of the series happening with Ferrari orchestrating in the background is their hiring of FIA’s safety director Laurent Mekies.

We have learned that Mekies, in fact, join GP1 Management™ as Race Director and Safety Director, the role Charlie Whiting currently holds in Formula 1.

Liberty Media have been approached for comment, but no response has been received at the time of publishing.

We received a preview of the Grand Prix One™ logo and a graphic rendition of the car. A date and time for the Turin announcement this week expected to be released in the next 24-hours.

Big Question: Will Grand Prix One™ work as rival to Formula 1?