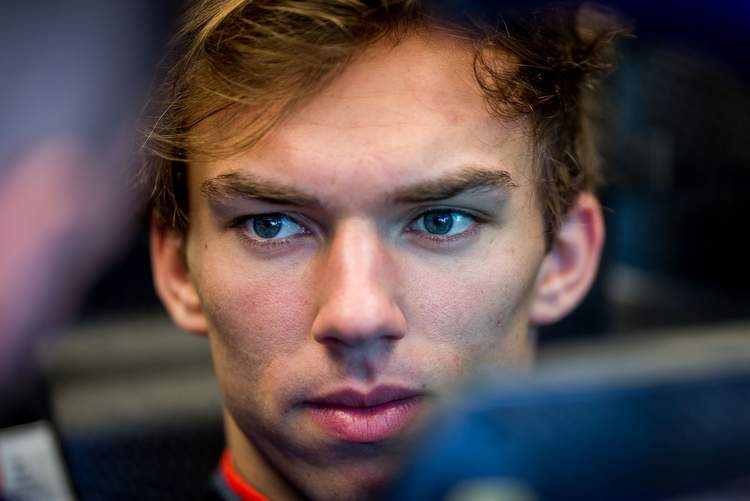 After eight impressive days of Formula 1 preseason testing for Toro Rosso and their new engine partner Honda, there were high expectations for the outfit heading to the season-opening Australian Grand Prix but it turned out to be a disappointing weekend for them.

Honda appeared to have progressed with their underpowered and unreliable engine, but nevertheless, Pierre Gasly had to retire after just 13 laps with an MGU-H problem. While his teammate Brendon Hartley toiled at the wrong end of the field all day long, finishing last of the cars that were running at the finish.

Gasly reflected, “It was definitely not the start we wanted. We’re quite disappointed. I mean, we’re all disappointed because testing went well with no issues at all and then we come to the first race and that’s when we face our first issue.”

“But it’s done and we need to look ahead to Bahrain and take the positives from this weekend, take also the negatives so we can learn from them – on my side and on the team’s side as well – and be stronger in Bahrain.”

“We knew that it was the sort of situation we could face but of course after testing we were optimistic. I think we should stay optimistic about the season because it’s not because we had one issue now that we’re going to have one every race weekend.”

“But the main thing is we just need to understand exactly what caused the issue. It’s not nice for anyone in the team, for Honda, for Toro Rosso and also for us drivers so I’m sure they will try to understand and just make sure that we don’t have these sort of issues for the next races.”

Gasly explained the problems he faced, “Basically there was no information before and just at Turn 12 on the exit I was flat out and the engine switched off, came back on, switched off again and then after it came back on but I was stuck in first gear and super slow. So I just came back to the pits and that was it.”

As for the penalties he might face should power unit elements need to be replaced, he said, “I’m not going to lie, it’s a pain in the ass to have it but that’s how it is and everyone will try to just make it as smooth as possible for the next races.”

“The regulation is tough for everyone. Testing went well with no issues at all so it was looking very good, so it’s just a shame that we faced it now. I would rather have it on the last day of testing and then come here with no issues.”