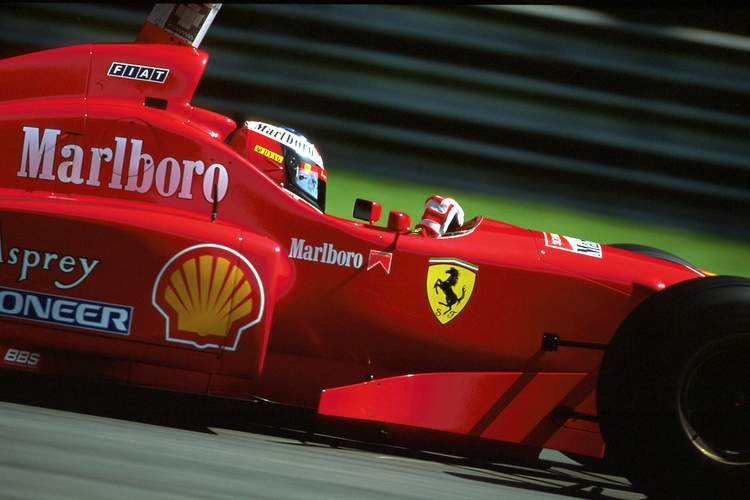 Philip Morris International Inc. and Scuderia Ferrari have extended their partnership until 2021, which means that their long-standing collaboration spans more than 40 years in Formula 1.

Philip Morris announced in a press release, “The partnership will be exclusively focused on advancing the cause of a smoke-free world – a world in which all people who would otherwise continue smoking switch from the most harmful form of nicotine consumption – cigarettes – to scientifically substantiated less harmful alternatives that are smoke-free.”

Suggesting that Ferrari will be a platform to market the smoke-free alternatives which Philip Morris produce and distribute under the IQOS brand.

PMI’s Chief Executive Officer, André Calantzopoulos said, “We want to give the world’s 1.1 billion men and women who smoke the opportunity to make better and informed choices. We are committed to use all available resources, including our motorsports-related activities, to accelerate momentum around this revolutionary change for the benefit of people who smoke, public health and society at large. We deeply appreciate Scuderia Ferrari’s support in this cause.”

“Scuderia Ferrari is the perfect partner for this challenge because it harnesses a pioneering spirit, technology and innovation in a relentless pursuit of great ambitions. Our plan does not envisage any product-specific communications. We expect to announce further details in the coming months.”

Marlboro sponsored Ferrari’s drivers since 1973, the logo featuring only on driver helmets and suits.  In 1984 they became a minor sponsor of the Maranello team because at the time Enzo Ferrari allowed only technical suppliers brands to appear on his team cars.

In 1993, Marlboro increased their involvement with the Reds and in 1997 became title sponsor as the team was officially named as Scuderia Ferrari Marlboro until 2011 following complaints from sponsorship regulators.

The cigarette brand also sponsored BRM in the seventies, Alfa Romeo in the eighties while their partnership with McLaren was one of the longest and most fruitful title sponsorships of all time, beginning in 1974 until 1996 when the iconic red and white livery was last seen in Formula 1.