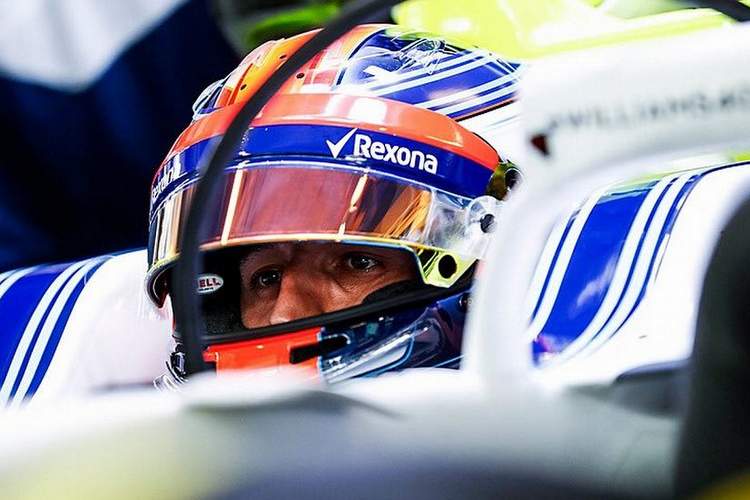 More and more ‘people in the know’ in the know are letting it slip that Robert Kubica has failed to impress Williams enough to secure a full-time drive with the Grove outfit in 2018 and with it scuppering the Pole’s dream of a return to Formula 1 after his life-threatening rally accident in 2011.

The latest one to drop a hint is Pirelli motorsport manager Mario Isola who believes that Kubica has the right stuff for Formula 1, but at the same time suggests that the 2008 Canadian Grand Prix winner needs time to adapt to the new generation Formula 1 cars which he has only driven on two occasions.

Isola said, “I think Robert is a professional driver with a lot of experience, even though he has not been in Formula 1 for a while.”

“He has the right feeling for the tyres. I asked him for his opinion and he had a very clear idea of the performance, the tyre wear, the required driving style and much more.”

“Of course it is not easy when you take a driver who has not competed in a Formula 1 race for six or seven years. Today’s car does not compare to the cars he has driven recently, for example, in WRC – downforce, tires and just everything is different.”

Earlier this year Kubica completed a couple of private tests with Renault’s 2012 car the Lotus E20 and thereafter was offered an official test with Renault in Hungary. The French team considered hiring him until they opted to sign Carlos Sainz on loan from Red Bull.

Isola recalled, “He was able to adapt very quickly. But you cannot expect any driver to be faster in this situation than a driver who has done a lot of testing or racing. Give him the time he needs to adapt and reveal his full potential. I think he is still a very fast driver.”

Thereafter Kubica became a candidate for the Williams seat as the team offered him a couple of evaluation tests before inviting him for a one day run at Yas Marina Circuit for the official Pirelli test after the season finale Abu Dhabi Grand Prix.

By all accounts (except an official statement from Williams themselves) Kubica will not be racing for the team but could be in line for a reserve/test driver role with the team. And apparently, it is all about the money or lack thereof.

Many are reporting that well backed Russian driver Sergey Sirotkin has secured the drive alongside Lance Stroll, meaning that the team that has won 16 Formula 1 world championship titles will contest the season with two inexperienced pay drivers next season.

Big Question: Does Robert deserve another shot at Formula 1?