Raikkonen: This time I don’t know what I’m doing 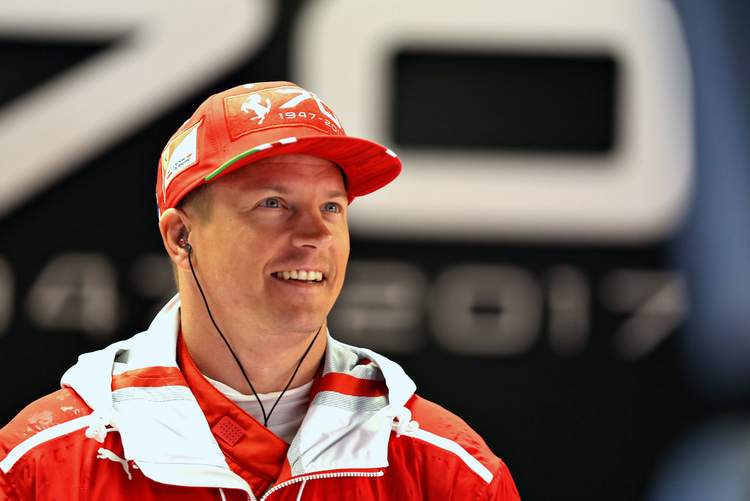 Kimi Raikkonen has finally taken the plunge and joined the world of social media by opening an Instagram account kimimatiasraikkonen which has proved to be an instant success with over 200,000 fans following the Iceman within the first 24 hours of his first post.

In reference to his famous quip “Leave me alone, I know what I am doing” Raikkonen wrote in his first post: “This time I don’t know what I’m doing. #Kimi7” which attracted nearly half a million viewers and over 9000 comments.

This time I don’t know what I’m doing. #Kimi7

Ferrari driver Raikkonen is famously guarded about his private life and was one of the few Formula 1 drivers who stayed clear of social media until now, his teammate Sebastian Vettel has shied away from the latest media trend that has gripped the globe.

Raikkonen is hardly a man of many words thus no surprise he opted for image driven Instagram as opposed to Twitter or Facebook which normally requires at least a sentence or two.

World Champion Lewis Hamilton is an avid Instagram user with 5.7 million followers but recently got himself in hot water with a Christmas post of his nephew dressed as a princess.