Todt: It will be painful for Ferrari not to be in Formula 1 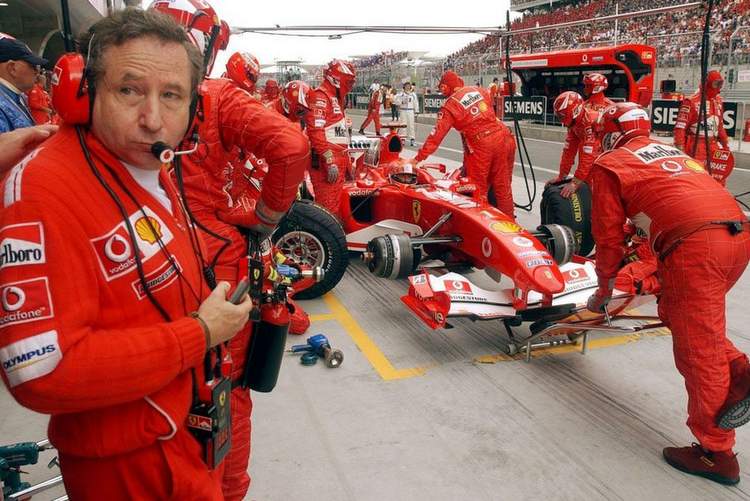 Amid murmurs that Ferrari would consider leaving Formula 1 if the new engine rules go against what they believe is the ethos of the sport at the highest level, the FIA chief Jean Todt admits that he fears such a scenario but at the same time it up to teams and manufacturers to decide their own future

Speaking during the Abu Dhabi Grand Prix weekend, Todt told reporters, “I’m afraid to see Ferrari or Mercedes leaving, that is their choice.”

“What is sure, is that we don’t want anybody to leave, but of course, Ferrari is an iconic brand. It is a team which has been part of every single Formula 1 championship since its creation so I do not want to see Ferrari leaving.”

“But I am not sure it will be a good thing for Ferrari to leave Formula 1 because Ferrari is a unique brand – combined between racing and road car. So I think it will be painful for Ferrari not to be in Formula 1. But that is not my responsibility.”

Over the years the importance of Ferrari has been highlighted by the fact that the Italian squad receive financial benefits that other teams do not receive, a clear acknowledgement of the importance that the team has within the sport.

Todt revealed, “Surprisingly enough when I was in the position as president of the FIA to discuss Ferrari’s privilege of their veto, it was something I wanted to discuss with the teams because I wanted to get their opinion.”

“They were all in favour. Whether it will be the case in the future, it’s something that will be discussed,” added Todt.