Ecclestone: Turning F1 into a fast-food joint is wrong 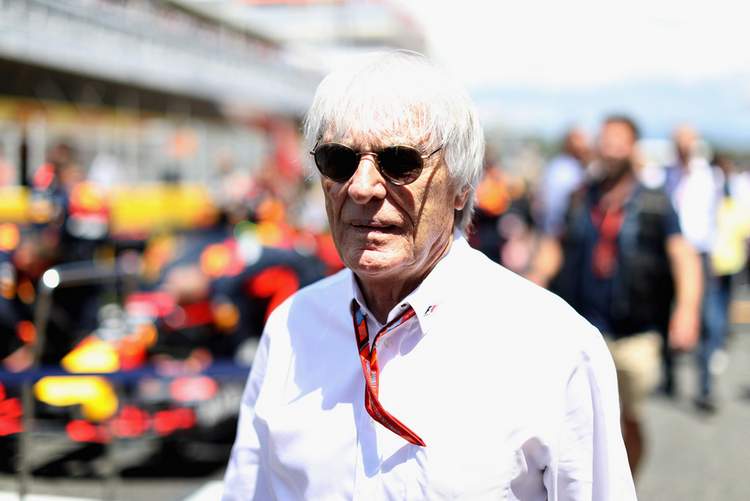 Bernie Ecclestone ruled Formula 1 with an iron fist for decades and likened the sport, under his leadership, to a three-star Michelin restaurant and warns new owners Liberty Media that changing it to a fast food joint is a mistake.

Ecclestone has been marginalised for the past year, since the takeover of F1 by new owners Liberty Media, but this has not silenced the billionaire who still has piquant views about the direction the sport is heading since his demise.

In a recent swipe at the new owners, Ecclestone said of Liberty Media in an interview with Folha de Sao Paulo, earlier this month, “They should wake up. I have nothing against them, I feel sorry for them. It’s more or less like giving a doctor the job of a dentist.”

“I always tried to treat Formula 1 as if it were a three-star Michelin restaurant. I don’t think turning F1 into a fast-food joint is the right way to go, but this is the standard in America, which is much lower than what F1 is about. Everyone who is involved in F1, over the last 40 years, expects higher standards.

Asked if he resents the fact that he was put out to pasture by the new owners, he replied, “These things happen in life. I sold the business, but I’m still in the company, in a ‘higher’ position. I suppose I’m an adviser. Maybe they did not know how to ask me to depart and one way to do that was to give me a ‘superior role’. Chase Carey wanted my position, so I told him: You bought the car, you drive it.”

“I ran the business to produce financial results. They do not seem concerned about making profits. This year, all the contracts that were originally made by me are still valid. As far as I know, there are no new contracts.”

“And they’re treating F1 like a show. Look at the race in the United States, they put girls in shorts and pompoms in front of the audience.”

Asked if he would accept an offer to return to the helm of F1, “After more than 40 years in charge, I would not want to go back having owners telling me what to do. It’s like being a gunslinger. You’re hired to kill someone but you have to ask permission to do what you need to do.”

Amid criticism of his management methods, Ecclestone is unrepentant, “If I had not done a good job with F1, would they have bought the company?”

Big Question: Does Ecclestone still have something to offer F1 in a senior management capacity?