Verstappen: This season was a missed opportunity 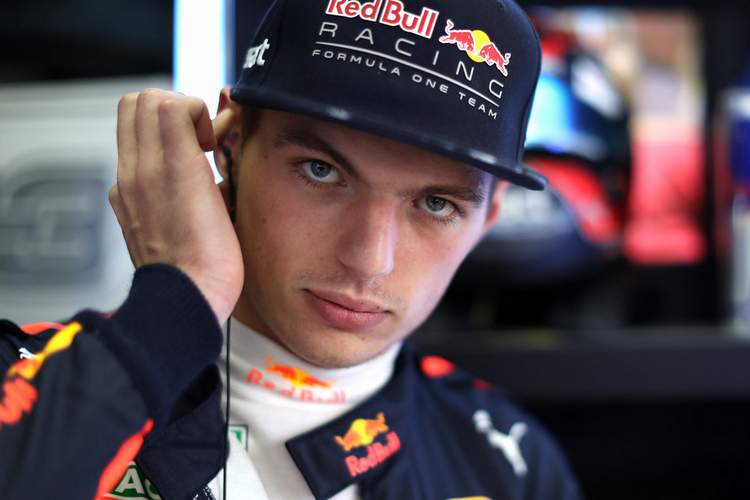 With only the Abu Dhabi Grand Prix season finale left to run, Max Verstappen believes 2017 was a year of missed opportunities and acknowledges that amid the disappointment it was a character building experience, but warns that reliability needs to be improved by his team in 2018.

Verstappen’s season was dogged by technical failures, largely due to the unreliable TAG Heuer (Renault) power units bolted to the back of his Red Bull, nevertheless the young Dutchman hailed his team for turning things around in the latter half of the season which resulted with him winning twice in the last five races.

With one race left in the championship, which is already decided, he was asked how he felt about his season, to which he replied, “Fairly positive with two wins, but in general this season was a missed opportunity. We failed to finish too often which has to be improved on for next year.”

“I think it was a very valuable year. It’s character building. You have to stay positive in the tougher moments and we’ve had plenty of them.”

The Renault powered Red Bull RB13 proved to be unreliable early on in the year. He logged DNFs in five of the first nine races, and two more retirements before the turnaround after the Singapore Grand Prix.

Asked how he contributed to the return to form of his team, Verstappen said, “Mainly by pointing out where the car needs to be improved. Then it’s up to the team to design no parts that make the car better. They’ve done a great job this year.”

“It’s shame we weren’t there at the start of the year. It does however show the team can change things quickly,” who will finish sixth in the championship standings no matter what happens in Abu Dhabi on Sunday.