Hamilton: At some point in the future I might do Nascar 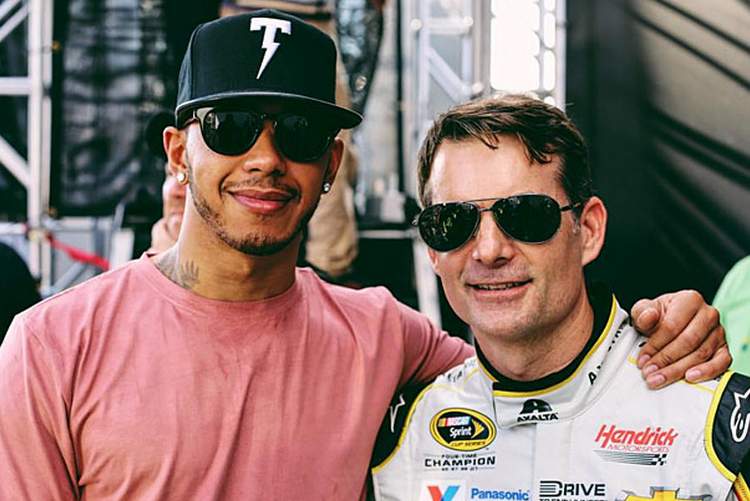 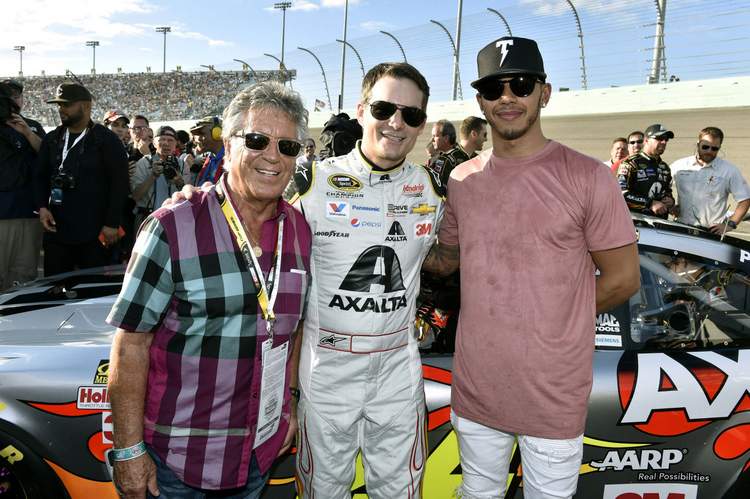 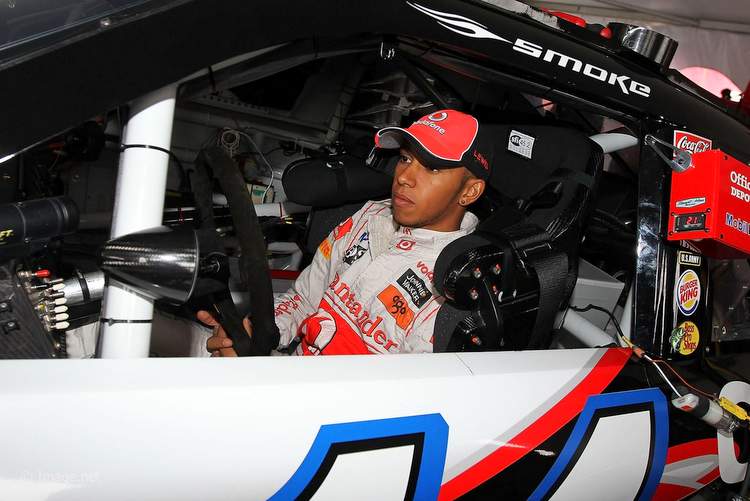 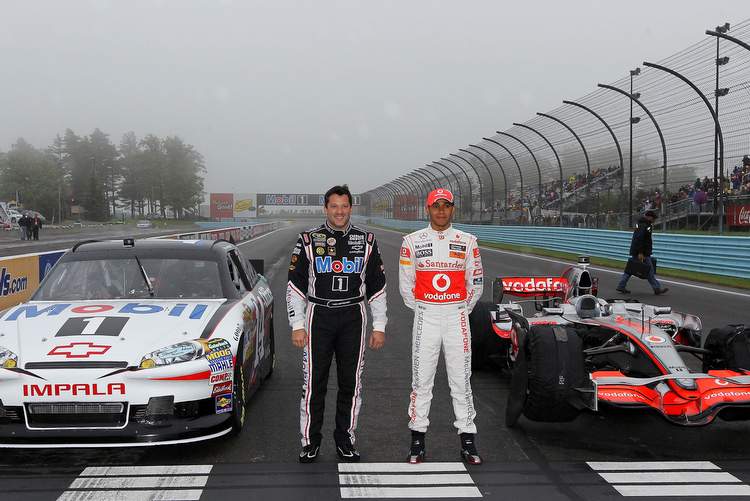 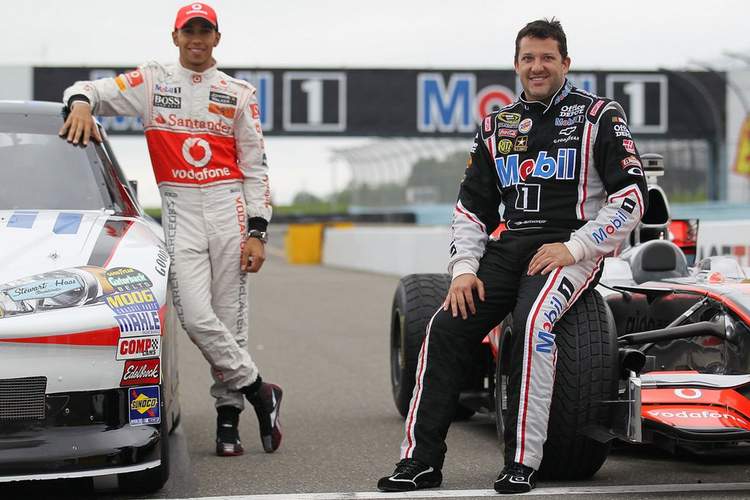 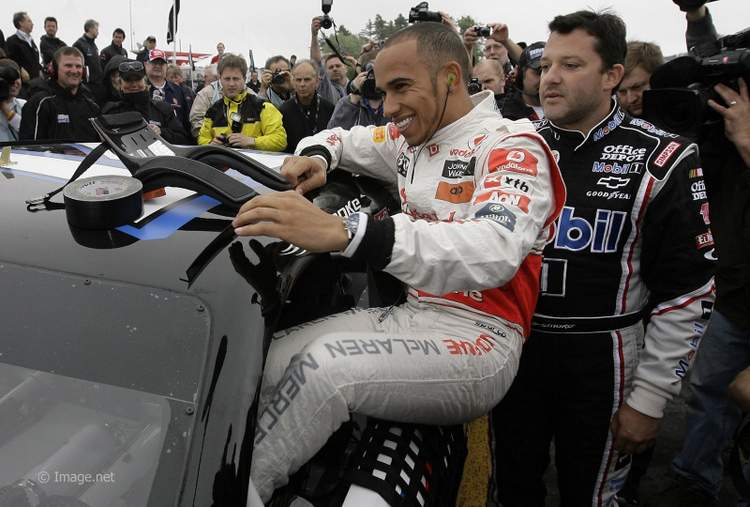 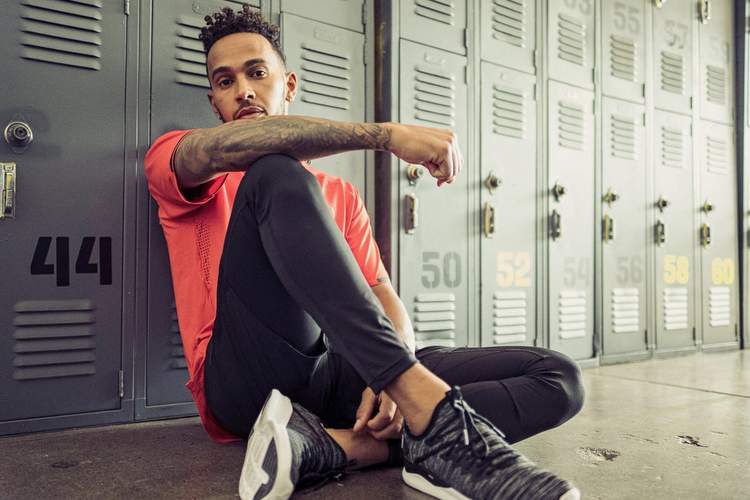 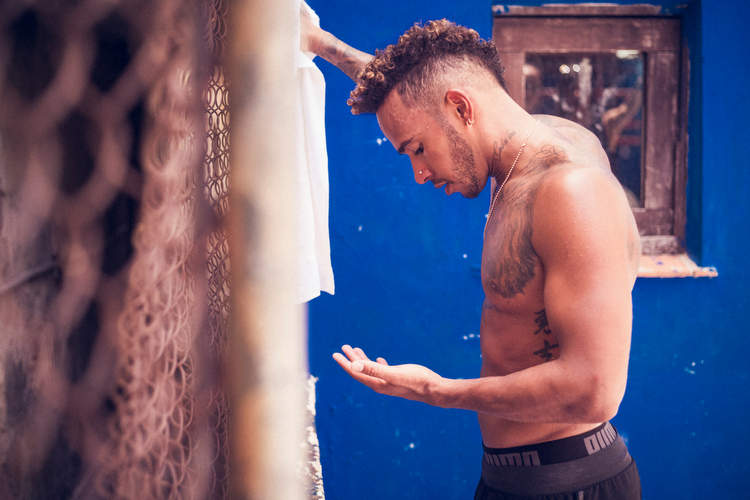 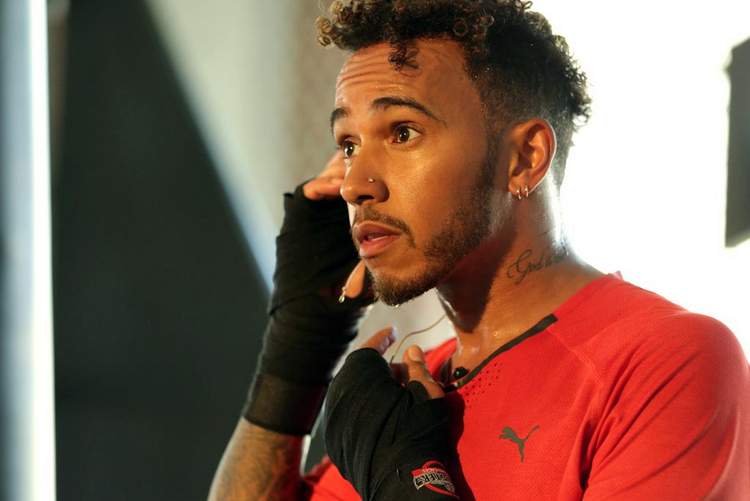 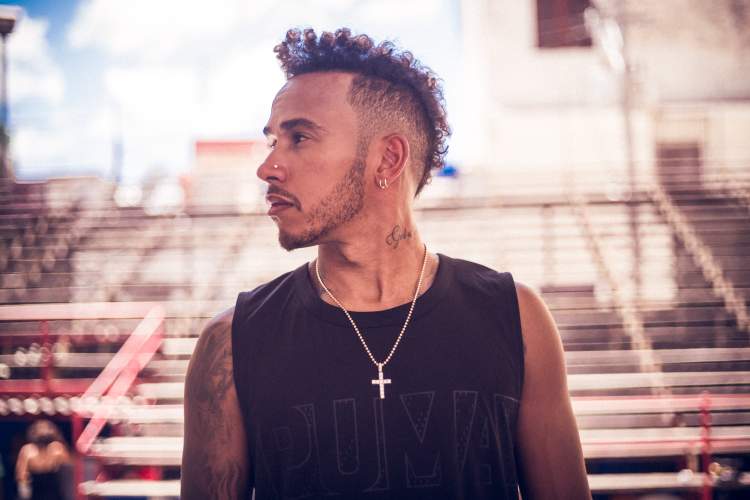 Lewis Hamilton has hinted that he may do a guest appearance in Nascar if the opportunity presented itself, perhaps with backing from Puma who have appointed him brand ambassador.

Asked in an interview if he would consider racing in the American stock car series if Puma sponsored the foray, Hamilton replied, “I’m fully committed to F1 at the moment, but I think at some point in the future I might do, like, a guest appearance. But if Puma did it, I think it would look sick. We could make it look so cool. So, yeah, I can’t rule it out at the moment.”

In 2011, when still driving for McLaren, Hamilton sampled a NASCAR during a Mobil function at Watkins Glen where he sampled Tony Stewart’s Chevy.

In 2015 journeyed to Homestead-Miami Speedway to pay his respect to veteran Jeff Gordon, who was making the final start of an illustrious career in Nascar.

At the time Hamilton said, “It’s a very different world from F1 – the teams are much smaller, to the extent that it almost reminded me of my Formula Three days. It’s not plush. The fans can get really close in the paddock and even be right next to the pit stops. And, in terms of the technology the teams have, it is kept much simpler compared to F1.”

“The cars sound amazing and they are freakin’ rapid. It made me want to drive one – I really fancy a race in a Nascar one day. I’m not sure I’d do an oval, but possibly a street circuit or road course.”

Meanwhile, this week Hamilton was in Los Angeles where it was announced that he is Puma’s newest ambassador and to celebrate his new role the Formula 1 world champion held a fitness session at the Global Team Faster Summit.

“It’s such a cool brand because it’s got a mixture of athletics and urban life-style that makes it easy to wear today,” explained the 32-year-old, who has been wearing head-to-toe Puma in the cockpit of his Mercedes this season.

“It’s not just the shoes, but they do the suit and the underwear,” Hamilton explained, adding that he consults with the company on minimizing the amount his race suit weighs.

Throughout the year, Hamilton has to maintain his weight below 70kg for the sport, “I’m basically like a jockey — I can’t be big and bulky.”

“For me, training is one of the most important aspects of my life, I don’t just do it to be fit, but because my job requires me to. Before every race I need to be shedding pounds, this completely makes the difference between winning and losing.”

“I think it’s so dope to be part of not just the Puma family, but this campaign, which aligns 100% with who I am,” he added.

Other questions he answered on the occasion:

Who’s your biggest style influence?
LH: Pharrell [Williams] — he’s a friend and one of the most iconic musicians around. He thinks of things that you think will never work. Remember that big hat?

Are you a sneakerhead?
LH: I have more than 200 sneakers in my apartment, and the second bedroom you can’t get into because the closet is full and the floor is covered in shoes. It sounds ridiculous because you can only wear one pair a day, but I live for fresh kicks.

What does your dream shoe look like?
LH: I hope in this new partner-ship, at some stage, I get my own shoe. I like colors [and] quite bold looks. I like a lot of comfort, so my sole would have a lot of stability. I like the XO boot The Weeknd has done, but I’d make it much sportier.