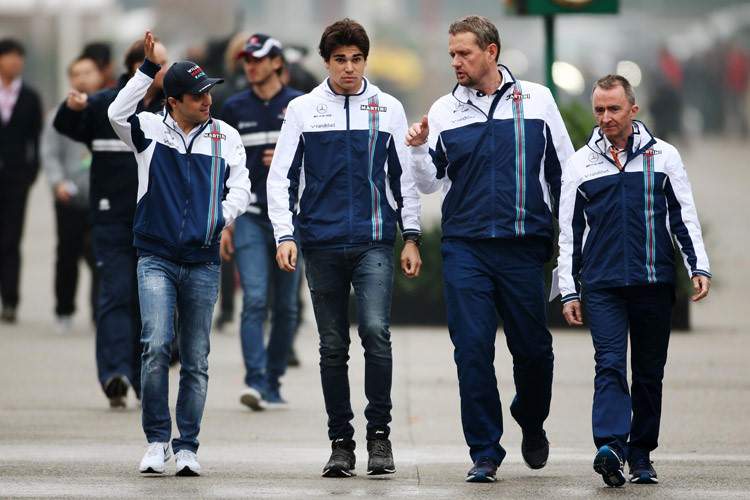 Williams have revealed that they will take their time in announcing Felipe Massa’s replacement for next season, the team’s technical head Paddy Lowe reporters on the first day of the Brazilian Grand Prix weekend.

Massa, 36, announced ahead of his home grand prix at Interlagos this weekend that he is leaving Formula 1 at the end of the year.

Williams have tested Robert Kubica and Paul di Resta, both older drivers seeking a comeback after years out, but also have 23-year-old Pascal Wehrlein and Daniil Kvyat on the list.

“We’re very unlikely to make a decision in short order,” said Lowe, who joined from champions Mercedes earlier in the year.

“We have a number of different options and we’ll take our time with that and let you know when we have an answer,” he added.”

Former champions Williams have 19-year-old Canadian Lance Stroll as their other driver.

The Mercedes-powered team are currently fifth in the constructors’ standings, with fourth now a mathematical impossibility.

“We are motivated to make some significant change to really move forward and create a step from where we are,” said Lowe of plans for 2018. “We’re quite optimistic about what we’re doing over the winter.”

Big Question: Who should Williams opt for to replace Felipe?