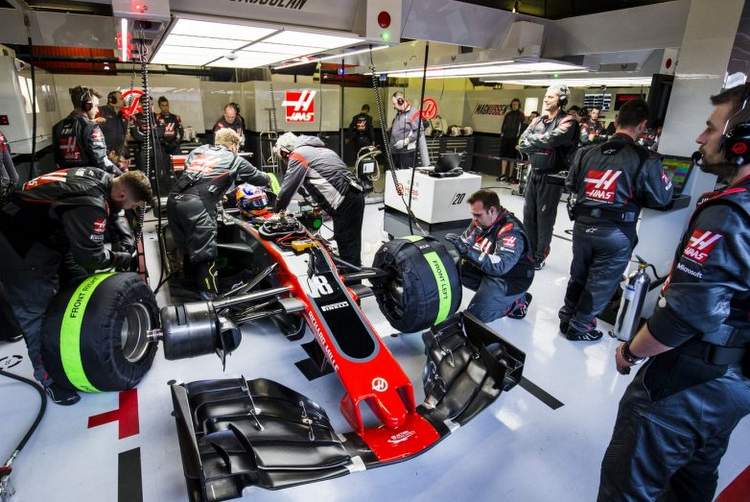 The Autódromo José Carlos Pace, venue for the Brazilian Grand Prix, provides teams with many of the challenges they faced two weeks ago in Mexico, albeit on a smaller scale.

The track is at 800 meters altitude, which decreases the air density by a little under 10%, and pushes teams to run higher downforce set-ups together with larger cooling configurations. In terms of the track layout, this is also similar to the last race, as straight-line speed dependent sections are mixed with tighter sequences of corners. 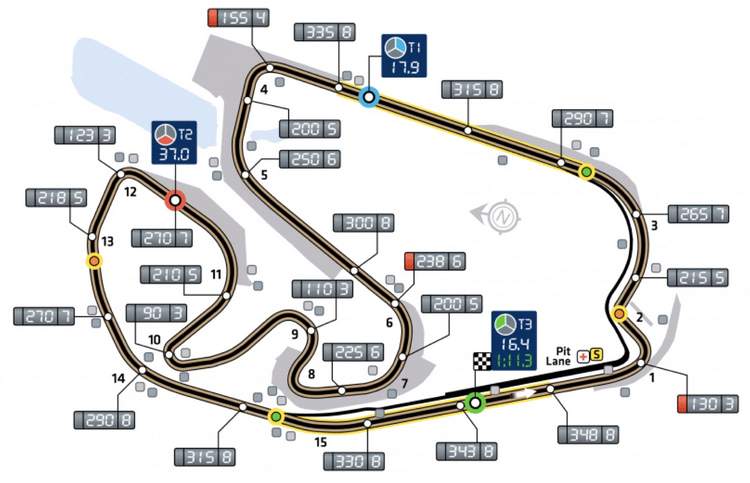 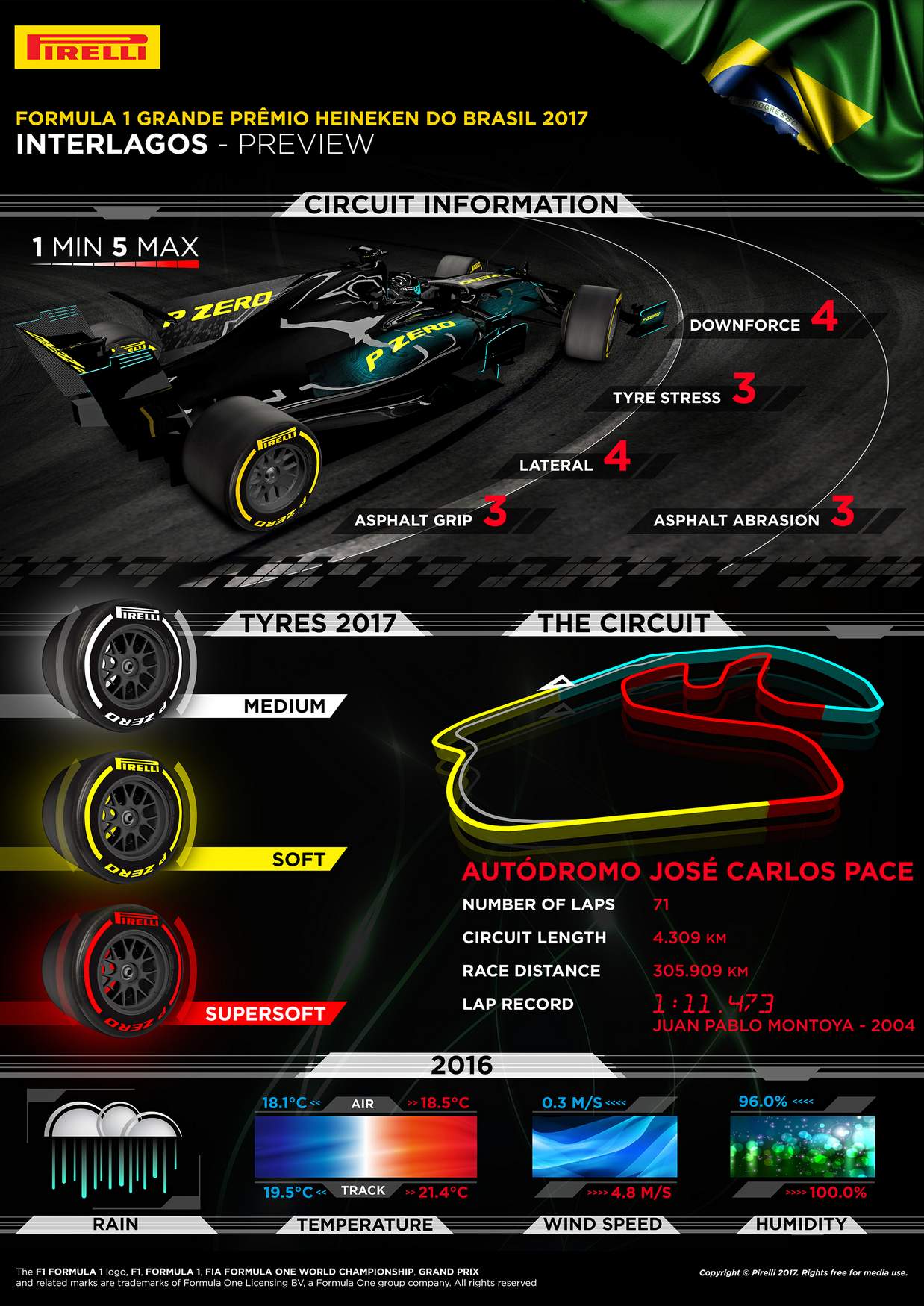 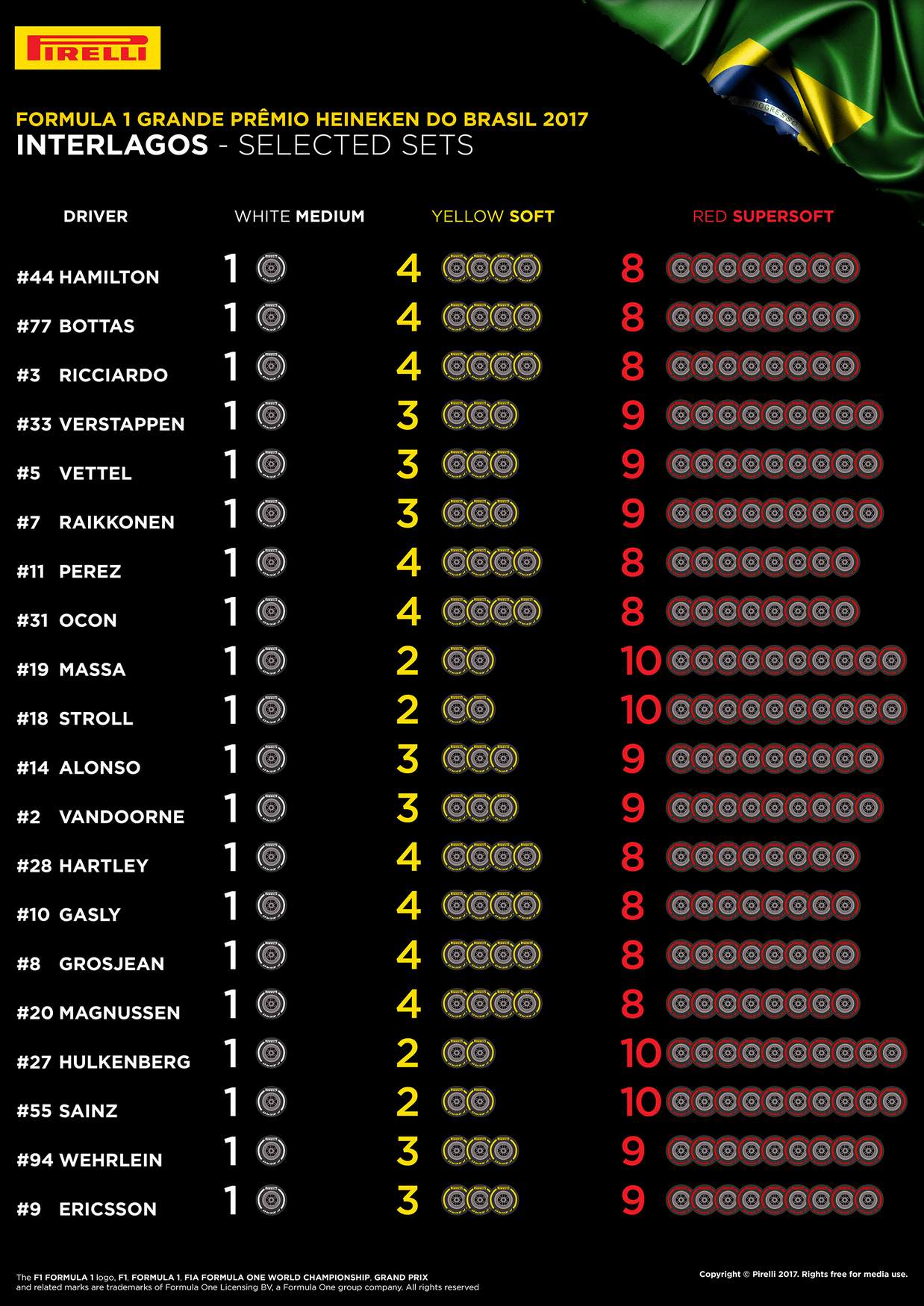