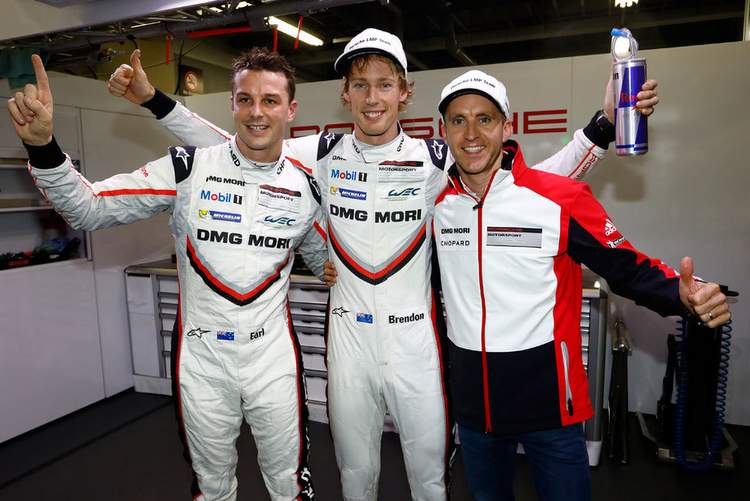 Brendon Hartley, who last month made his Formula 1 debut with the Toro Rosso team, won the World Endurance Championship (WEC) with Porsche for the second time on Sunday.

The 27-year-old, his compatriot Earl Bamber and Germany’s Timo Bernhard took the number two Porsche to second place in the penultimate round of the championship in Shanghai to secure the title.

Porsche, who are leaving the championship at the end of the season, also won the manufacturers’ crown for the third year in a row.

Le Mans 24 Hours winner Hartley, who also won the world championship in 2015 with Bernhard and Australian Mark Webber, is set to complete the Formula One season with Toro Rosso after making his debut at last month’s U.S. Grand Prix.

He also looks likely to be confirmed for 2018 with French rookie Pierre Gasly.