Stewart: Records are made to be broken 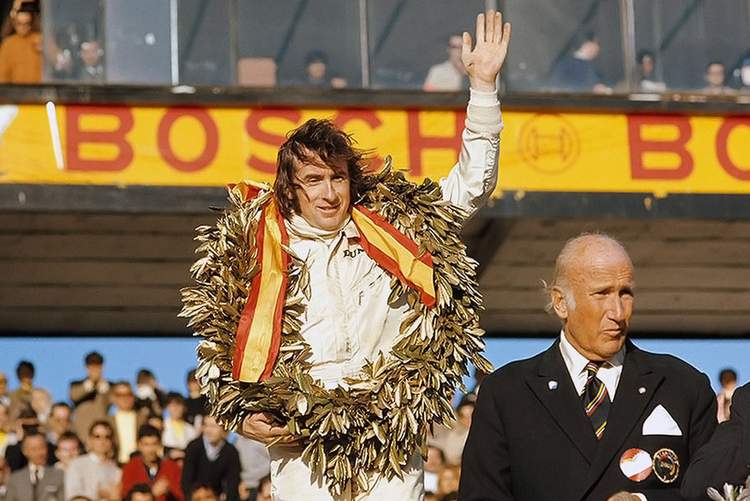 Formula 1 legend Jackie Stewart is ready to give up his record as Britain’s most successful racing driver to Lewis Hamilton this weekend – but will continue to claim he is the top racer from Scotland.

The three-time champion, who led a safety crusade in the sport during his halcyon years as a top driver in the late 1960s and early 1970s, admitted his long-held record was there to be beaten.

“Records are made to be broken,” he said on Friday on the sidelines of the Mexican Grand Prix.

“I’ve gone 44 years with my record as the winningest British driver and Lewis will win it because he has done such a good job. He will have won four championships, yes, but I will still have got the record because I am Scottish!”

Stewart also told Sky Sports F1 that he did not feel qualifying speed, or totals of pole positions, were useful to help evaluate different drivers across long periods of time.

“In the past, qualifying lap times were not that important and in my day we used to have four cars on the front row, of the grid, side by side, three in Monaco.

“I think I won only 17 pole positions in my career, but Ken Tyrrell always wanted the car to be good for a race distance and for us to make a good start. It was a different attitude then.”