Verstappen: I am thinking about all scenarios 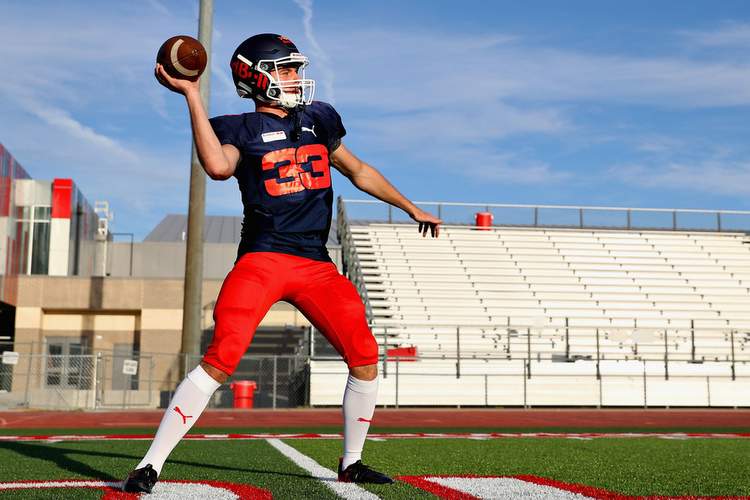 Max Verstappen is arguably the hottest property in Formula 1 right now and Red Bull are keen to retain the young Dutchman for the long term, although the 20 year old admits he enjoys working with the energy drinks outfit he wants a more competitive car.

Christian Horner has been full of praise for Verstappen of late, making it clear that he wants the driver to be part of the team’s long term plans.

Speaking to reporters ahead of the United States Grand Prix weekend Verstappen said of his boss’ comments, “It was very nice to hear. I’ve always had a very good relationship with everyone in the team and also with Christian.”

Verstappen and his father Jos are known to be considering various options for the future. With Red Bull still a Renault customer and their engine supply future a tad blurry, it would thus be no surprise that the Dutchmen will indulge any interest from Mercedes and Ferrari.

“But we are not fully in control of how competitive we can be. We are still down on horsepower. But l hope for the future that can be solved and also then I don’t think there is any reason to leave,” added Verstappen who lies sixth in the championship.