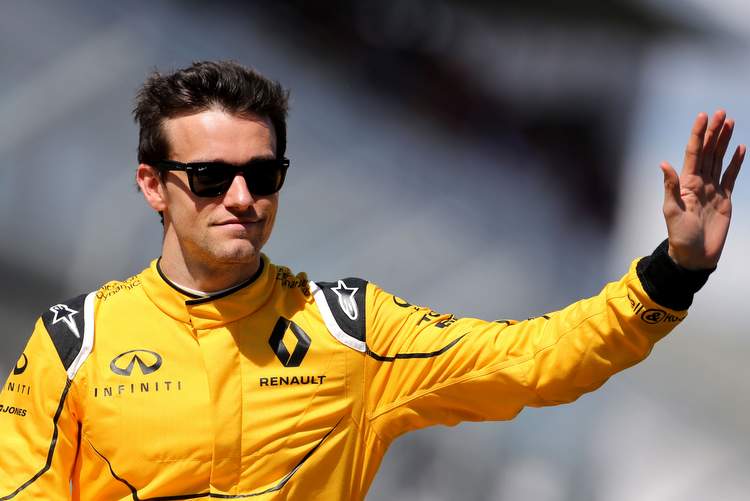 Jolyon Palmer has raced his final Formula 1 race for the foreseeable future, finishing 12th at the Japanese Grand Prix before departing the Renault team where he will be replaced by Carlos Sainz for the United States Grand Prix and thereafter.

The 26 year old Briton made his debut at the 2016 Australian Grand Prix, since then he made 35 starts and scoring nine points in the process.

Speaking after his swansong at Suzuka, Palmer said, “It’s time to say goodbye. I wouldn’t say there is any relief – it has been a tough season, but I would have loved to see out the season. Some things I can’t control, but of course I’d have wanted it to go better my end as well.”

“A lot of thanks, first to the guys in the garage – they’ve done a really good job all season, repaired my car a fair few times as well.”

“The engineers, I’ve had a great working relationship with them. It’s a shame it’s not worked out, but I can’t fault them, and as people we’ve had a lot of fun in the meantime. I’ll miss friends here.”

“Honestly I don’t know what I’m going to do yet – bit of time on the sofa, put my feet up, eat a lot of food. When I’m sat on the plane on the way home certainly it will sink in that I won’t be back here with Renault, and maybe not in F1 again.”

“Best of luck to the team in the future, best of luck to Carlos as well,” added Palmer who is expected to pursue a career in Indycar racing.

Final thought? From all of us Enstone & Viry; it’s been an absolute pleasure working with you. Thank you Jolyon, it’s been a hell of a ride! pic.twitter.com/8qQim6JM9T