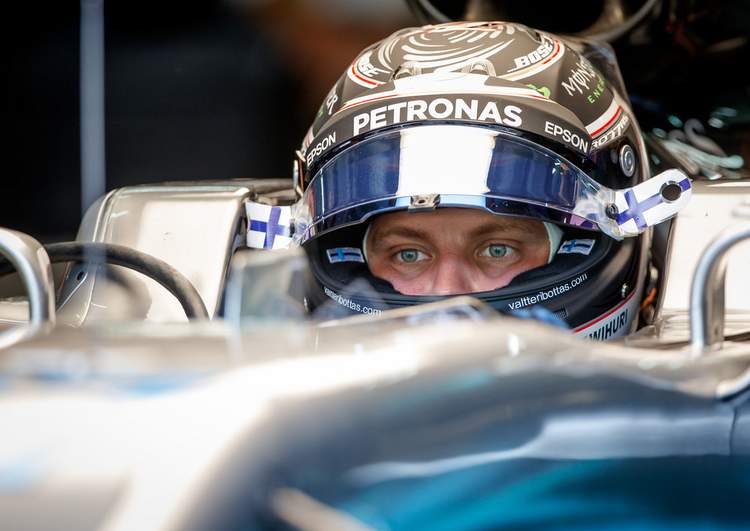 Mercedes driver Valtteri Bottas is to take a five-place grid drop at the Japanese Grand Prix for an unscheduled gearbox change.

The penalty means that Bottas will start the race, at Suzuka on Sunday, from sixth or higher.

The Finn ended the FP1 session with the fifth fastest time, albeit nearly a second down on the top time set by Sebastian Vettel.

His best effort was set in the opening session in the morning, with Bottas choosing not to set a time in the afternoon´s rain-delayed second practice in which only five cars were brave enough to attempt a flying lap.

This is the latest setback to have struck the Finn who has endured a poor run of form, relative to his teammate Lewis Hamilton.

Bottas last week admitted, “This is the most difficult time of my career so far”.