Bottas: It’s the most difficult time of my career 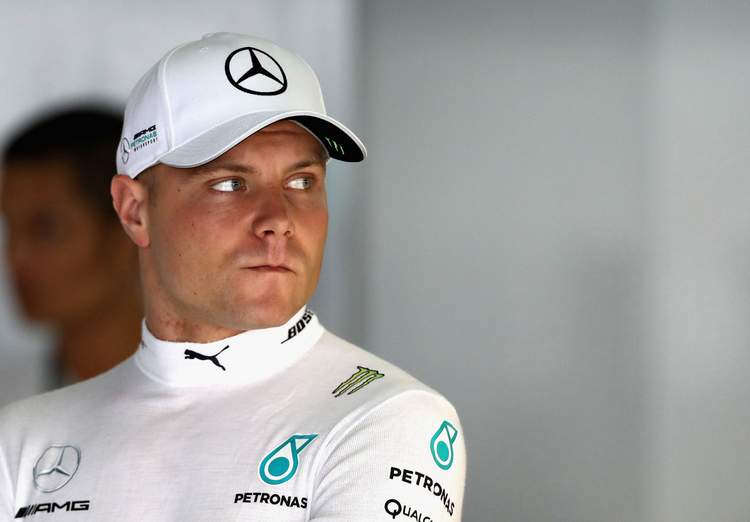 Valtteri Bottas suffered one of his worst race weekends, relative to his teammate Lewis Hamilton, since he joined the Mercedes team in place of reigning Formula 1 World Champion Nico Rosberg.

Although Bottas finished fifth at the Malaysian Grand Prix, he was 56 seconds down on race winner Max Verstappen and 44 seconds adrift of Hamilton in the sister car.

The quiet spoken Finn was brutally frank when he spoke to media after the race at Sepang, “It’s the most difficult time of my career. I just want to perform and I haven’t been doing that for some time, for many varied reasons.”

“There are many, many question marks on me given that in recent races Lewis has been going very strong and the gap between us has been growing.”

Bottas was drafted into the Mercedes team late last year with a one year contract. He started well with the tam and bagged a couple of victories, his first in F1, within nine races, with his teammate claining three.

But since then, and particularly after the summer break, Bottas has struggled to match world championship leader Hamilton. Since the summer break, the Briton has comprehensively outperformed in qualifying – the gap in the past four races has been over half a second.

Since the Austrian Grand Prix, where Bottas last won, Hamilton has racked up four wins and is well on his way to his fourth world championship title.

Bottas is more than aware of what has to be done, “I definitely have to turn it around very quickly, if I keep doing races like this it won’t be good for anyone.”

“Mechanically we made the car’s set-up equal for both cars so the only difference was in the aerodynamics,” he said. “I was struggling more with the front end, which hadn’t really been the case this year, in the mid-corner it’s difficult to get the car to turn.”

“Also, I’ve been sliding with all four wheels in the fast corners. If I tried to go quicker I would slide more and then would struggle more with tyre temperatures.”

“This sport is sensitive for the mental state,” he said. “It maybe sounds funny but it’s a very, very sensitive sport mentally and you need to be absolutely on it if you want to be the quickest.”

“It’s never a good thing when you jump in the car and you don’t fell 100 percent,” added Bottas who is third in the championship standings, but a massive 59 points adrift of his teammate who leads with five rounds remaining in the season.