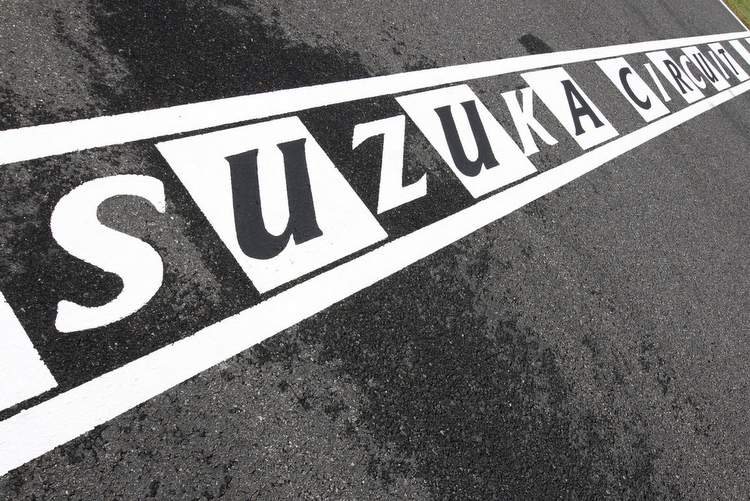 Among the many circuits to have hosted a Formula 1 Grand Prix, few have earned a permanent place in the hearts of drivers and fans alike, and fewer still outside Europe.

Suzuka Circuit, located 50km south of the Japanese city of Nagoya, is one of those special few.

In 2017, Suzuka celebrates the 30th anniversary of its first F1 race, during which time it has provided us with some of the most memorable moments in F1 history. Here is a look at some 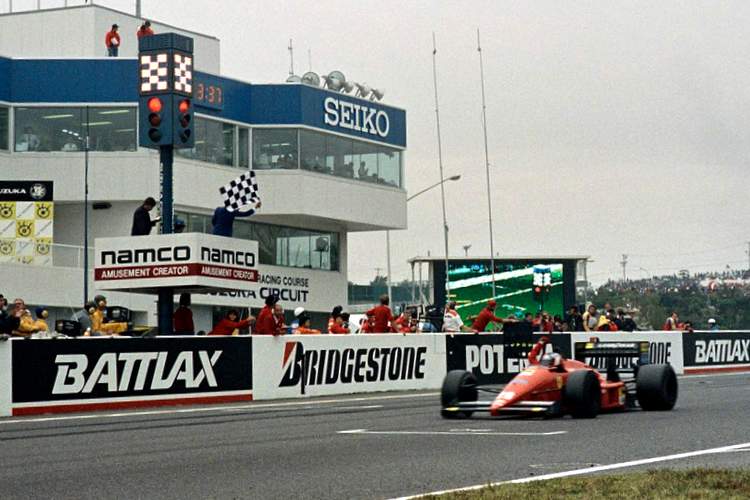 Twenty-five years after it opened as a test track for the Honda Motor Company, Suzuka made its debut on the world stage, and immediately went about deciding championships. The penultimate round of the ’87 season, the WDC fight was between Williams’ Nigel Mansell and Nelson Piquet, but a heavy crash by Mansell in practice sidelined the Briton for the rest of the season, handing his teammate the title. Meanwhile, the race provided Ferrari’s first victory in 39 races, with Ayrton Senna following him home in his Honda-powered Lotus. 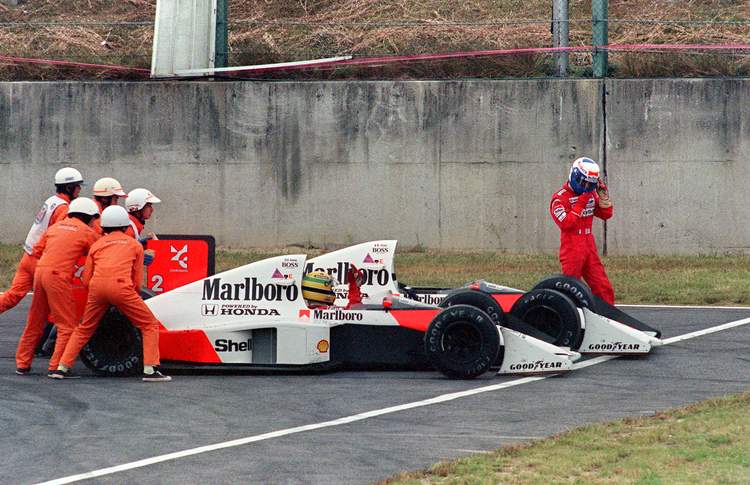 Indisputably the most famous rivalry in F1 history, Suzuka provided an infamous conclusion to the teammate battle between McLaren’s Ayrton Senna and Alain Prost. Again the second-last race of the season, Senna trailed Prost by 16 points coming into the race, meaning he needed to win to keep his title hopes alive. For 46 laps the two were evenly matched, Prost leading Senna, until the Brazilian managed to get his car alongside at the chicane after the infamous 130R. Prost blocked the dive and the two tangled, the Frenchman immediately abandoning his car, after which Senna got going again with a push start. Able to hunt down new leader Alessandro Nannini, Senna took an improbable win only to be disqualified for missing the chicane, despite clearly not having gained any advantage. Fingers were pointed at Prost and his countryman, FISA President Jean-Marie Balestre for conspiring against Senna, but the ruling stood after appeal, and Prost left McLaren a champion. 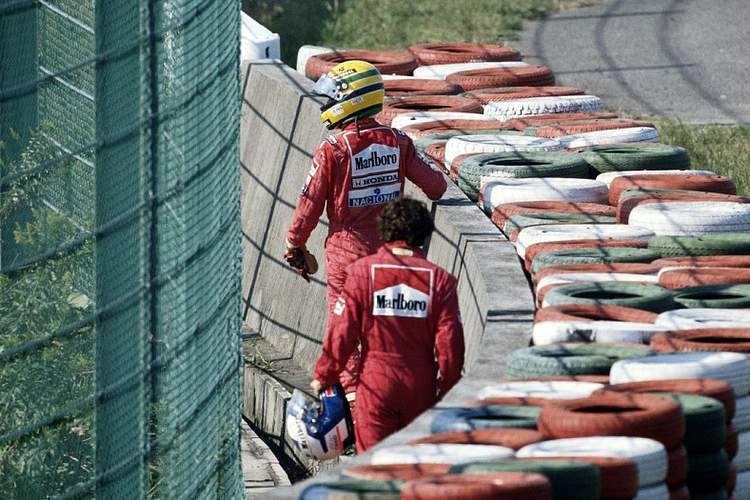 A year later it was Senna’s turn for revenge, taking out Ferrari’s Prost to ensure his own championship victory. Prior to the start Senna’s pole position was curiously moved to the dirty side of the grid, allowing Prost to take the lead heading into the first corner. His ruthlessness on full display, Senna simply drove into the Frenchman, ending the ’90 title fight conclusively in his favour. 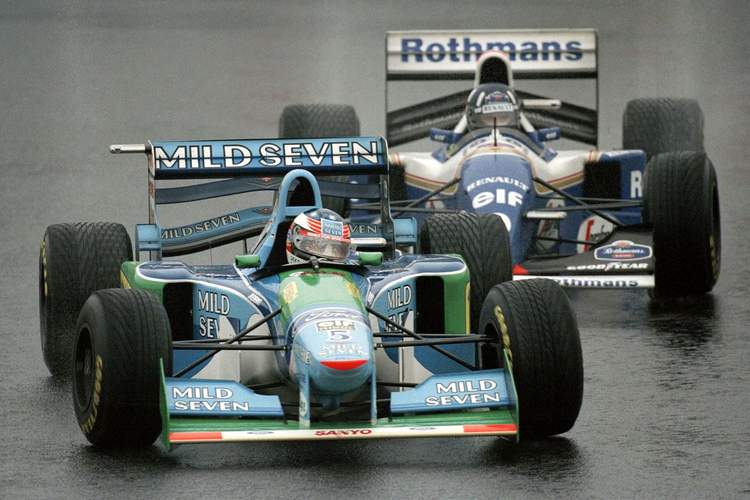 One of F1’s most unusual races, a slew of accidents in the torrential rain required the race to be red flagged with Benetton’s Michael Schumacher leading by 6.8 seconds. After the restart Williams’ Damon Hill managed to take the lead and crossed the line 10.1 seconds ahead, which was then aggregated with the gaps from the first race to give him the win by 3.3 seconds. Setting up a thrilling conclusion to the ’94 WDC battle with Hill now a point behind Schumacher, it was also the last instance of a race being decided on aggregate. 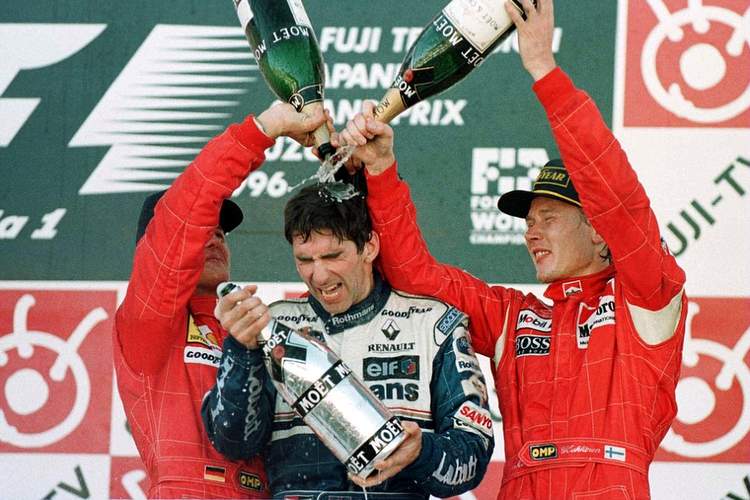 The concluding race of the ’96 season, Suzuka provided the stage for another battle between Williams’ teammates, this time Damon Hill and Jacques Villeneuve. Villeneuve was always up against it, needing to win with Hill out of the points, but landed the first blow by taking pole from his teammate by nearly half a second. Unfortunately for the Canadian, he threw it away immediately with a terrible start, allowing Hill to lead, from where the Brit was able to fend off a rapid Michael Schumacher to realise his championship dream. Son of the late Graham, it would mark the first time in F1 history a father and son had both become champions. 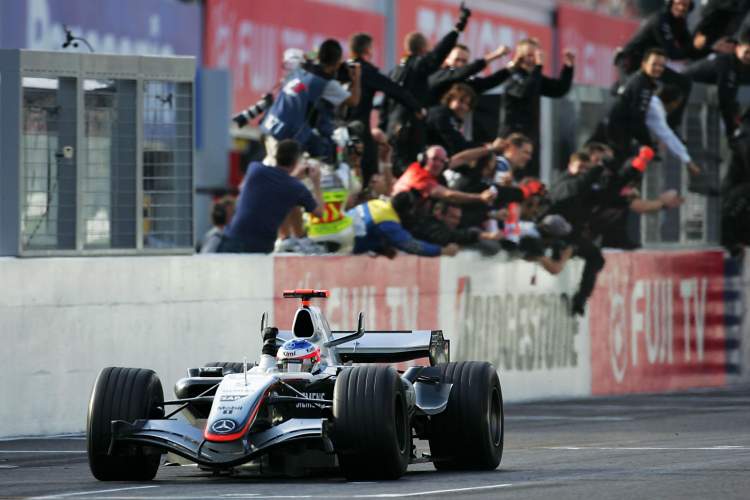 Falling victim to an ill-timed shower in Saturday’s one-lap qualifying, Raikkonen started a lowly 17th in his McLaren MP4-20, but possessed arguably the fastest car on the grid, and made the most of it on the Sunday. Driving like a man possessed, the Finn knifed through the field, eventually finding himself five seconds behind the Renault of race leader Giancarlo Fisichella with eight laps remaining. Starting the final lap the two were barely a car-length apart, and so Kimi made his move down into the first corner, taking Fisichella around the outside in a breathtaking move that sealed arguably the most remarkable win in F1 history. 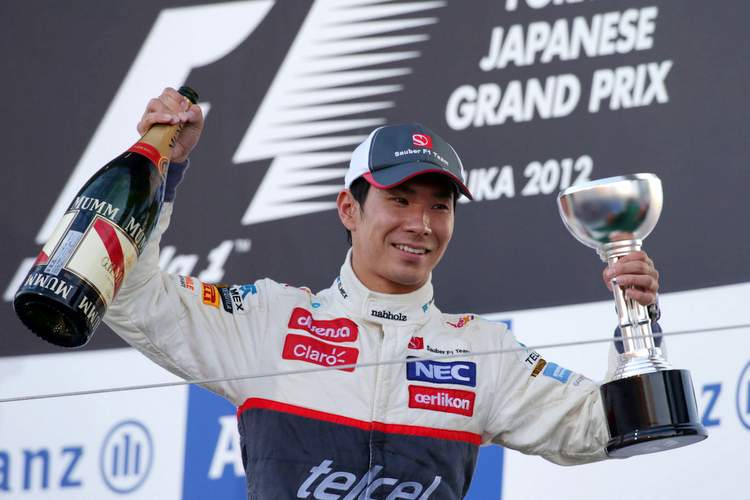 A surprise package in the 2012 season, the Sauber C31 had already picked-up a trio of podiums for Sergio Perez before Suzuka, where it was Kamui Kobayashi’s turn to mix it with the big boys. Qualifying P4 but promoted to third thanks to a penalty to McLaren’s Jenson Button, Kobayashi was consistently among the front-runners all afternoon, and managed to hold off Button by just half a second and deliver the first Japanese podium on home soil since Aguri Suzuki in 1990.