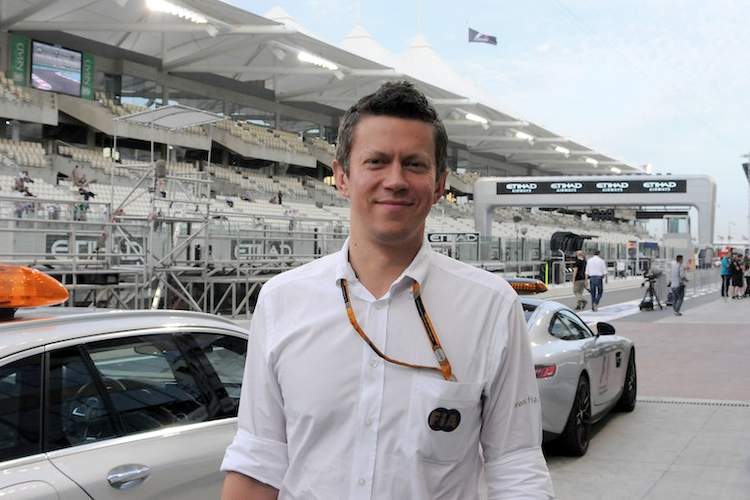 Marcin Budkowski, the head of the FIA Formula One Technical Department since March, has resigned his post and has been put on gardening leave for the next three months.

The resignation comes as a surprise as Budkowski, who took over the role from Charlie Whiting, had been Formula 1 Technical and Sporting Coordinator prior to that and was considered a rising figure of the new generation within the sport’s governing body.

The 40 year old from Poland, began his career in Formula 1 in 2001 with the now defunct Prost GP team. Thereafter he he was project leader of aerodynamics at Ferrari until he moved to McLaren in 2007 where he remained until 2014 as a senior member of the aerodynamics team at Woking.

The FIA were grooming Budkowski to step up as successor to Charlie Whiting and Jo Bauer. He was promoted to head of the FIA technical department and took up the position in March this year.

In his role with the FIA, Budkowski would have been privvy to technical information and know how of F1 teams and engine manufacturers, as well as inside information on future technical direction of the sport.

At the time of writing it is not known why Budkowski resigned so unexpectedly or if he will join a team, although the fact that he has to see through a three months period of gardening leave suggests that he is likely to remain in the sport after the suspension period runs out.