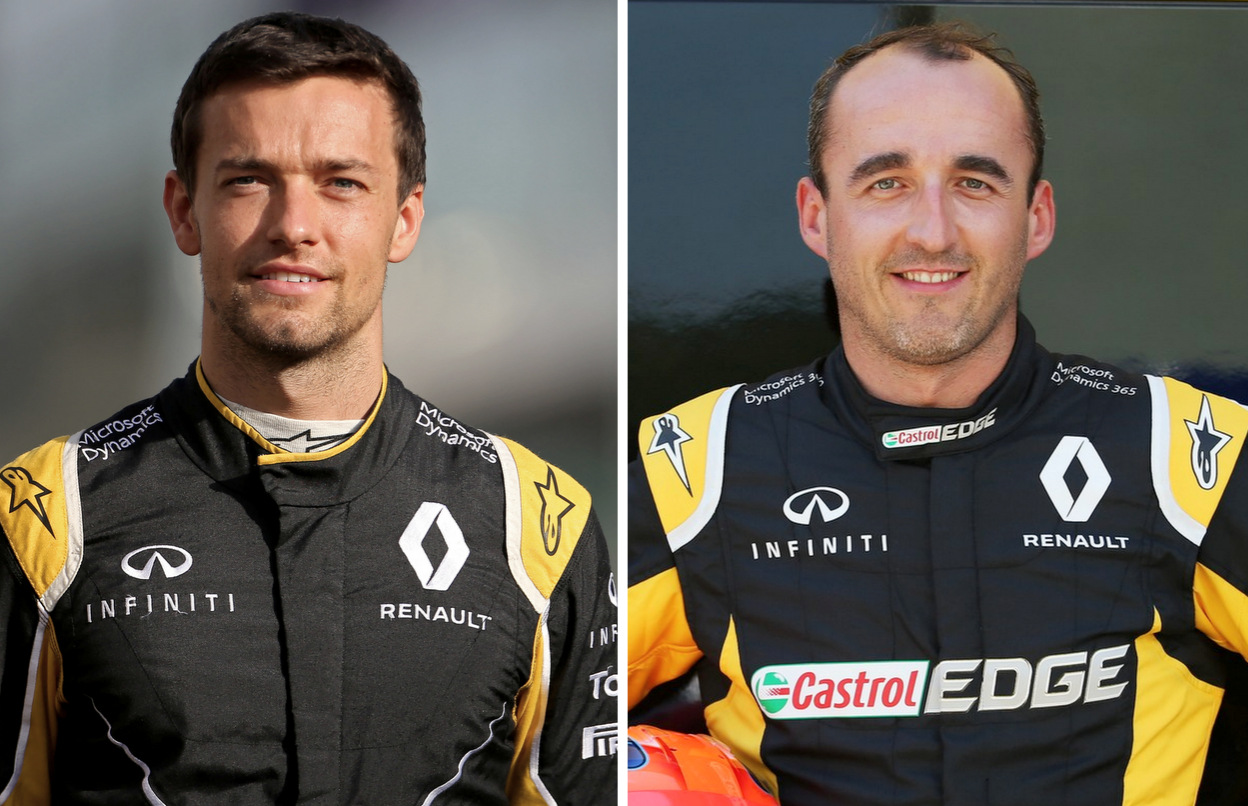 Carlos Sainz hailed a new chapter in his Formula One career on Friday, after Renault announced he would race for them in 2018, while Jolyon Palmer and Robert Kubica must seek seats elsewhere.

“To be a Formula 1 driver for a manufacturer team is an honour,” the Spaniard, currently at Red Bull-owned Toro Rosso, said in a Renault statement.

The 23-year-old will replace Palmer alongside Nico Hulkenberg in a move resulting from Toro Rosso’s switch from Renault engines to Honda, which was also announced at the Singapore Grand Prix.

Palmer has failed to score a point in 13 races this season and has limited options even if he said he was “excited about the future”.

Red Bull have last season’s GP2 [now Formula Two] champion Pierre Gasly on their books and the Frenchman could now get the debut he has been itching for.

Toro Rosso serves as a feeder team for Red Bull and the company’s motorsport consultant Helmut Marko indicated a move was likely when he said Sainz’s exit “will also allow us to bring a new talent into Formula One”.

Force India are keen to keep their highly-rated pairing of Sergio Perez and Esteban Ocon while Sauber are expected to bring in Ferrari-backed Formula Two leader Charles Leclerc in place of Mercedes-backed German Pascal Wehrlein.

Williams are one team that could offer a vacancy, with Brazilian veteran Felipe Massa out of contract at the end of the year, but there are several contenders.

One is Kubica, the 31-year-old who had tested for Renault this year and is keen to return to Formula One after his career was cut short by a rally accident in 2011 that partially severed his right forearm.

The Pole is a past race winner and friend of double world champion Fernando Alonso and is now assisted by 2016 world champion Nico Rosberg, who started his career at Williams in 2006 and retired from Mercedes last year.

“Excited to be working with Robert and his return to F1. He and Lewis (Hamilton) were the fastest I raced against,” Rosberg said on Twitter.

Britain’s Paul Di Resta, the experienced Williams reserve driver who stood in for Massa in Hungary last July when the Brazilian suffered dizziness, is another candidate.

“I’d much rather be out there driving, so my hand’s up for that job,” said the Scot while commentating for Sky Sports television on Friday.