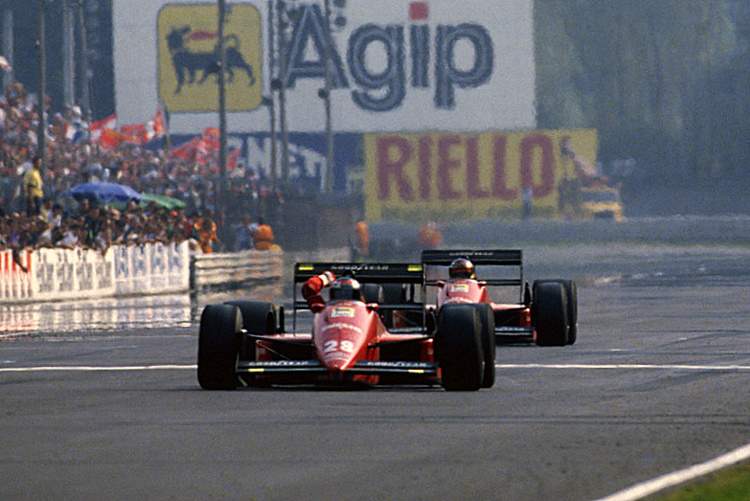 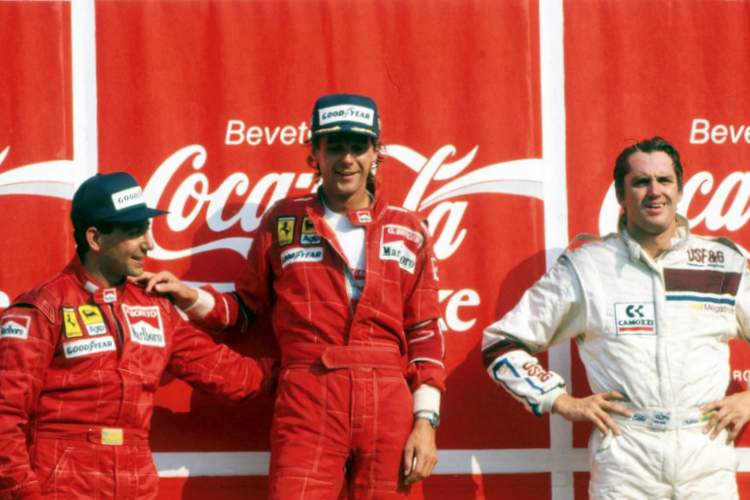 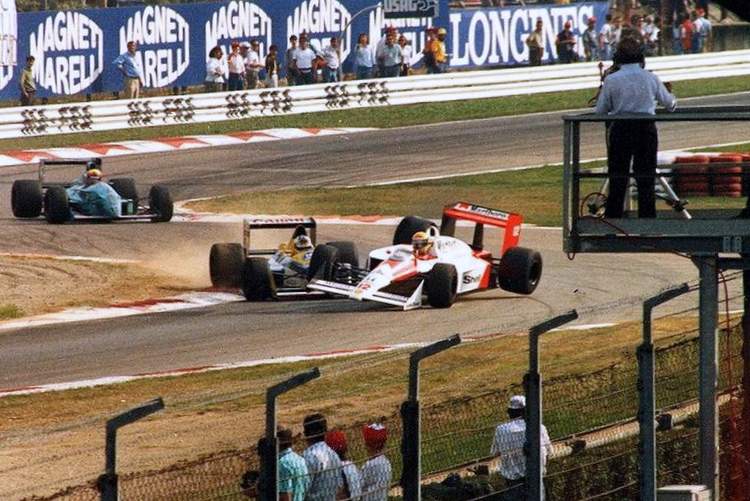 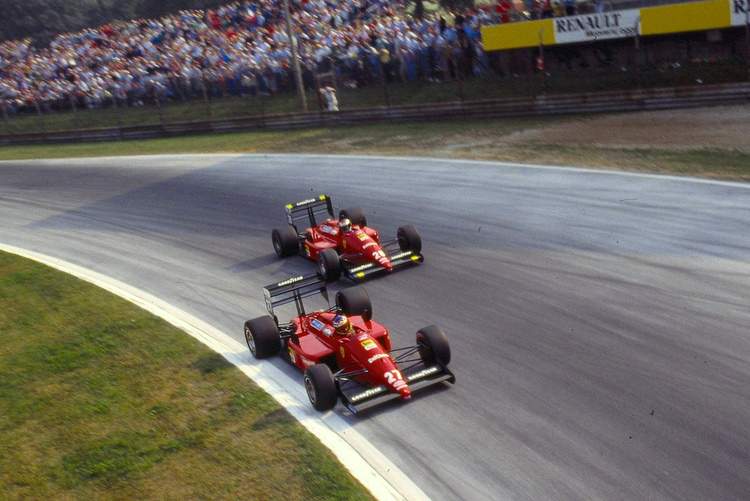 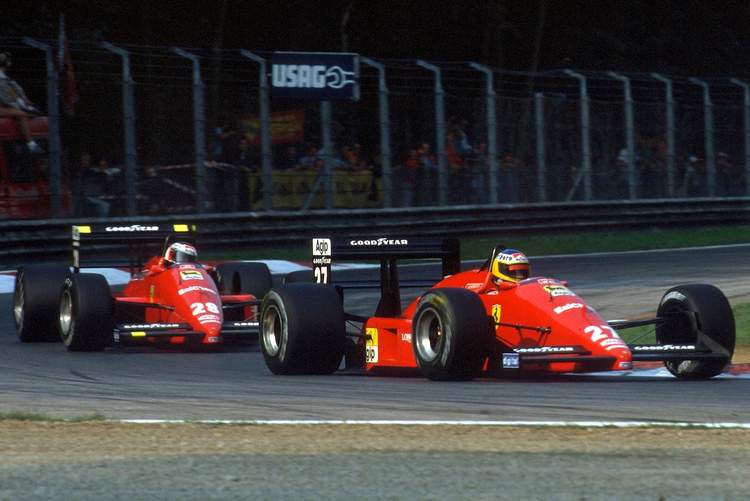 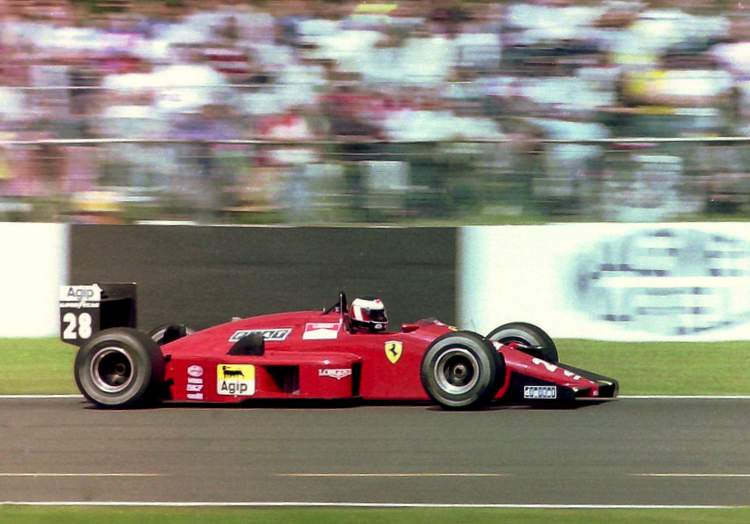 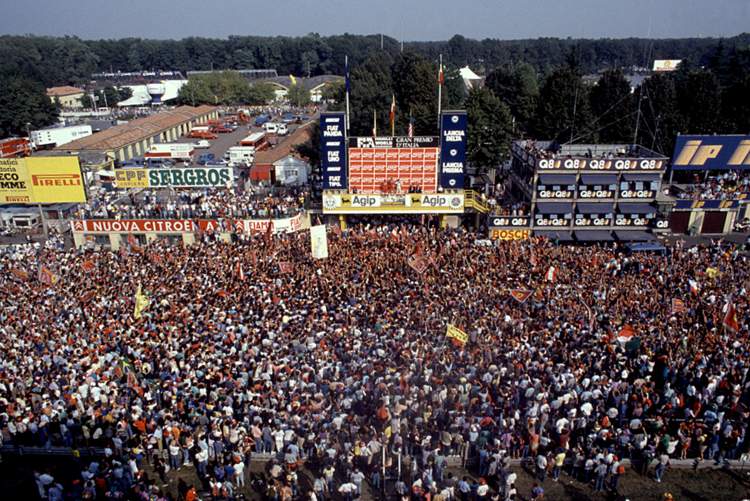 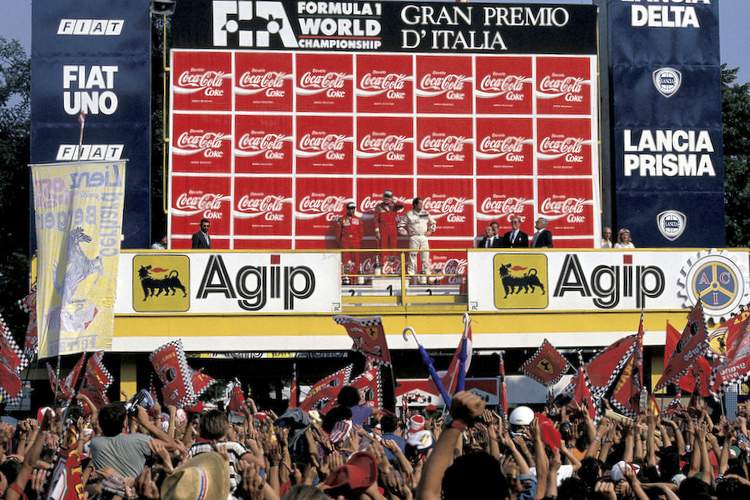 In a sport that has been characterised by dominance, no team has better embodied that notion than the McLaren-Honda team of 1988.

Simply put, they won everything… well, except that one time they didn’t – the 1988 Italian Grand Prix at Monza.

For the first and only time that season, McLaren would have to watch as another team celebrated on the top step of the podium. Scuderia Ferrari, four weeks removed from the death of Enzo Ferrari, pulled off an improbable Gerhard Berger-Michele Alboreto one-two in front of the grieving tifosi, providing the sort of perfect storybook moment that only sport can give.

For most of the weekend – and indeed, most of the race – the story was as it had been all year. McLaren dominated Saturday qualifying with Ayrton Senna on pole, Alain Prost 0.303 of a second behind him, Berger and Alboreto P3 and 4, but six-tenths and a full second off respectively.

That advantage quickly transferred to the race, where Senna and Prost had no problems distancing themselves from the pack, and even before half of the race’s 51 laps had been completed, it looked like it would be business as usual for Ron Dennis’ outfit.

However, with Senna pulling away even from teammate Prost, it became readily apparent all was not well with the Frenchman’s engine. Of the four Honda-supplied cars on the grid, two had already retired (the Lotus’ of Nelson Piquet and Satoru Nakajima), and Prost would eventually follow, slowing down considerably on lap 31 with an ill-sounding Honda (something we can certainly relate to in 2017) before retiring for good on lap 34. F

uel consumption already a concern, Senna was instructed to back off, which saw his lead on the Ferraris lessen from 25 seconds to five.

Still, the chances of Ferrari winning remained slim. Senna was able to control the gap, with the Scuderia simply not having the pace to answer. The tifosi could take solace in the fact that they had put up an admirable fight, but any hopes of getting a victory in this first Italian GP without Enzo would require fate to intervene – so then it did.

With just two laps to go, Senna came up to lap the Williams of Jean-Louis Schlesser, who was participating in his first-and-only grand prix as a substitute for the ill Nigel Mansell. Going into the first chicane, Senna went to pass Schlesser down the inside, with the Frenchman making it easy by locking up into the turn.

However, instead of giving up on the corner, Schlesser caught the car and managed to turn-in, only to collide with the rear of Senna. Beached on the kerb, his suspension ruined, the Brazilian could only watch as his eighth win of the year – and McLaren’s perfect season – went down the drain.

Right there to pick up the pieces, Ferrari proceeded to stroll comfortably home for their first and only win of the season, Berger from Alboreto. Understandably the 80,000-strong crowd went ballistic, security barely trying to restrain them from storming the track on the cool-down lap.

How could they? For them, the Commendatore was a national hero, and under the most unlikely of circumstances, they were able to give him the send-off he deserved.