Abiteboul: I don’t want a frustrated Fernando in a Renault 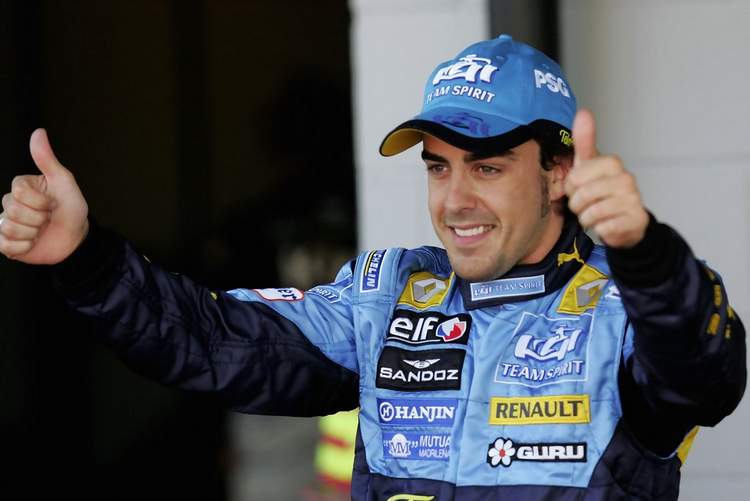 Fernando Alonso’s season of gloom got even drearier when he retired his McLaren after struggling all afternoon with the woefully under-powered Honda engine during the Belgian Grand Prix – a depressing story that has prevailed since the start of this season.

Thus it comes as no surprise that those close to him are predicting that he will walk if the Woking outfit do not find another solution for their engine crisis. Problem is there are few, if any, alternatives for McLaren to pursue and time has almost run out on finding a replacement for Honda power.

However, should he opt to depart, the future in Formula 1 looks increasingly bleak for Spain’s double Formula 1 World Champion as the sport’s top three teams say they don’t want him. Now another door has closed with Renault indicating that they are not likely to sign him either.

Renault team chief Cyril Abiteboul told Motorsport Network, “My answer on Fernando will always be the same. First, he is part of a great team which I think is in the middle of a number of strategy considerations.”

“It’s the future that we’re worried about. He has his dynamic, I think he has urgency to be in a position to be fighting for championships again.”

“We know that it’s going to take us a bit of time to have a car that can offer that, so clearly the one thing that I would not want is to have a frustrated Fernando in a Renault car, that’s for sure,” added Abiteboul.

One option that has emerged recently for Alonso is Williams who are said to be interested in his services and some pundits suggest a deal simply needs to be inked between the two parties.

The Grove outfit are going through a slump at the moment, their current car a handful for Felipe Massa and Lance Stroll.

However work is well underway with the 2018 car, which designed and developed under technical boss Paddy Lowe’s leadership. He is adamant that the FW41 will be vastly different and will address the current problems, while the pedigree of the team is said to be of interest to Alonso.