Hamilton: Robert’s one of the quickest drivers I have raced against 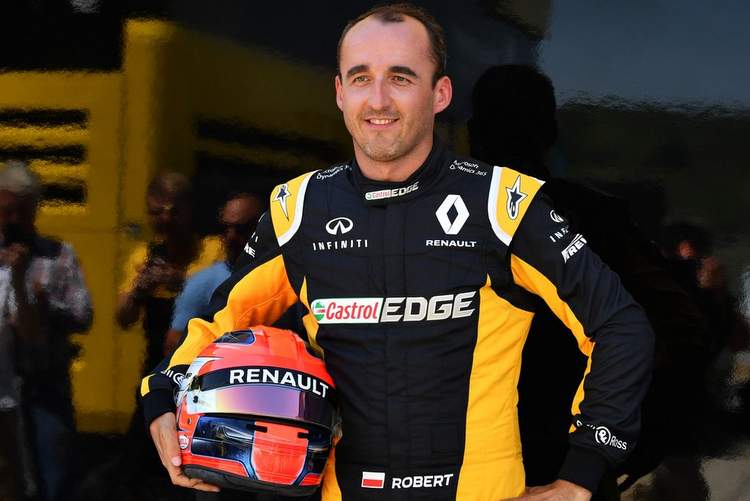 Today is a big day for Robert Kubica,n the Pole will be in the spotlight as his remarkable six year journey journey from near death to Formula 1 marches on.

He will be strapped into a current generation F1 car for the first time as his evaluation for a full time seat gets increasingly serious with a full day test for Renault in Budapest.

No doubt many F1 fans, media and drivers themselves will be following every minute of this next step in Kubica’s quest.

Lewis Hamilton is one of several drivers who has raced against Kubica, and the three times Formula 1 World Champion clearly respects and admires the Polish driver.

“If he was still racing today he would be up there in contention for the world title if not would have one. Just raw, natural talent which in the sport, I think it’s a shame we do not have with us.”

“Not a lot of great, great drivers come through. It filters, it filters down you have some which are much better than the rest but still, are not the greatest, but then you have real special drivers like him.”

Like most of the Formula 1 world, Hamilton will have one eye on the timing sheets today as Kubica goes about his business in Hungary.

“I am really happy he’s doing the test and I will pay a keen eye to see how he’s doing, how his tests are going and whether he’s not going to be racing. I think it’d be great if he’s able too, if he can physically,” added Hamilton.

Big Question: How real is Robert’s chance of securing a F1 return?