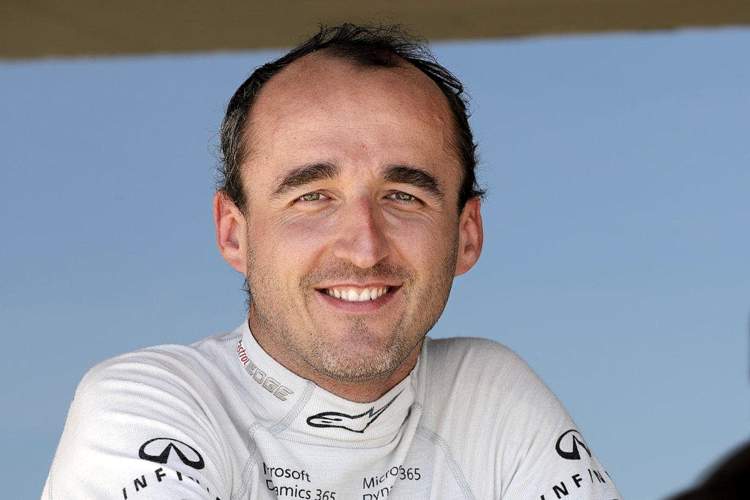 Following two days of testing with a V8-powered 2012 Formula 1 car, the E20, on 7 June in Valencia, Spain and again on 12 July at Le Castellet in France, Robert Kubica will drive the RS17, on 2 August at the test session taking place at Hungaroring.

The team said in a press release: “This day is a new phase in assessing Robert Kubica’s capabilities.”

Cyril Abiteboul, Managing Director, Renault Sport Racing added, “The first two days of testing allowed both Robert and ourselves to gather a great amount of information. The upcoming session with the RS17 at the Hungaroring will allow us all to obtain detailed and precise data in a current car and representative conditions.”

“After this test, we will carefully analyse the collected information to determine in what conditions it would be possible for Robert to return to competition in the upcoming years,” added Abiteboul.

The in-season test in Hungary will be Kubica’s first time driving a current F1 car and is the clearest sign yet that he is being considered for a race comeback, amid speculation that he could replace Britain’s Jolyon Palmer, who is yet to score a point in 10 races this season.

Before the announcement Kubica told Corriere della Sera last week, “If Renault are keen to continue this madness, then I know I have the confidence to match it.”

“It will take training and proper preparation, but I now know that I can get back to being the driver who I was. And my level of that in 2010 was high, I say this without false modesty,” he added.

A few days before his freak rally accident in February 2011, he drove the Renault R31 in Valencia during Formula 1 preseason testing and on the final day he set the fastest time of the session.

Big Question: What does Robert have to do to show he still has ability to drive F1 on the limit?