Villeneuve: I am paid to express my opinion 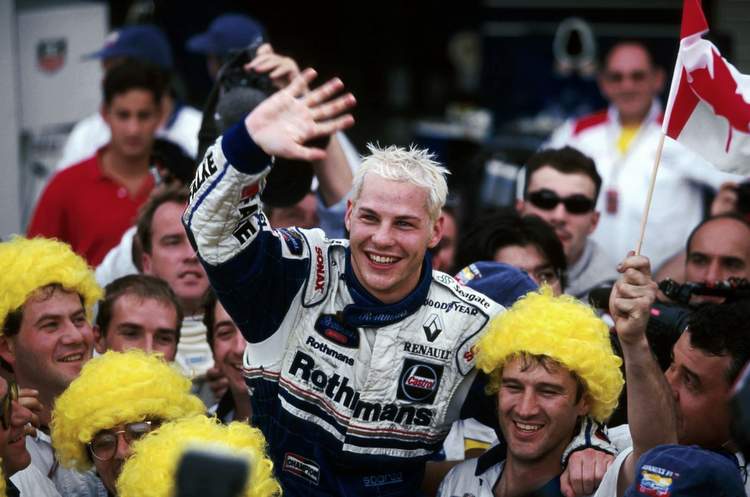 A spat between Jacques Villeneuve has been brewing since the Canadian called fellow countryman the worst rookie in Formula 1 history, to which the team has taken offence and barred the 1997 Formula 1 World Champion from their motorhome.

Villeneuve, who won his world title with Williams, confirmed the motorhome ban to Italian media, “I am not paid to help young drivers or speak well of them, I am paid to express my opinion.”

He also questioned why Stroll was allowed to test

“But before Baku, they let me know I was no longer welcome in their motorhome, to which I replied that I never insisted that I was.”

In a callow tit-for-tat Williams posted a photo of Villeneuve, after Stroll’s third place in Baku, the team posted the following Tweet on their feed:

Villeneuve reportedly asked for the Tweet to be removed, “What was the meaning of being unhappy with me and then celebrating with a tweet? It was a good promotion for Lucky Strike!”

When asked to comment on the ban, a Williams spokesperson replied: “We have no comment to make at all regarding this subject.”

It is no secret that Stroll, thanks to his billionaire father Lawrence Stroll, has paid heavily to drive for Williams and clearly Villeneuve’s comments were not well received.

The clash between the Williams and their former driver, turned pundit, coincides with the team’s 40 year anniversary which Villeneuve will now have nothing to do with despite winning the crown driving for team in 1997.

Big Question: Did Williams do the right thing to ban Jacques, their former F1 World Champion, from the team motorhome?