Vettel: Using the shield I got a bit dizzy 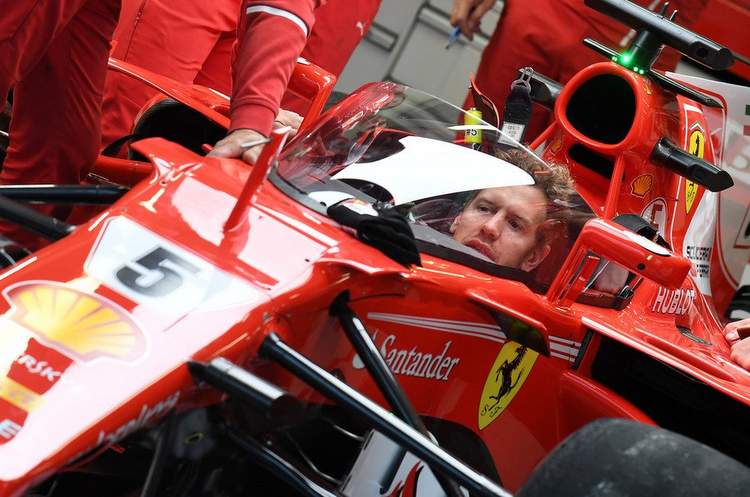 The four-time world champion had the car fitted for an installation lap and reported back that he struggled for clear vision.

“I tried it this morning, I got a bit dizzy… The forward vision is not very good,” he said.

Formula 1’s ruling body, the International Motoring Federation (FIA), has been looking for the right way to increase head protection for drivers in the last two years.

The shield is due to be tested again at the Italian Grand Prix in September.