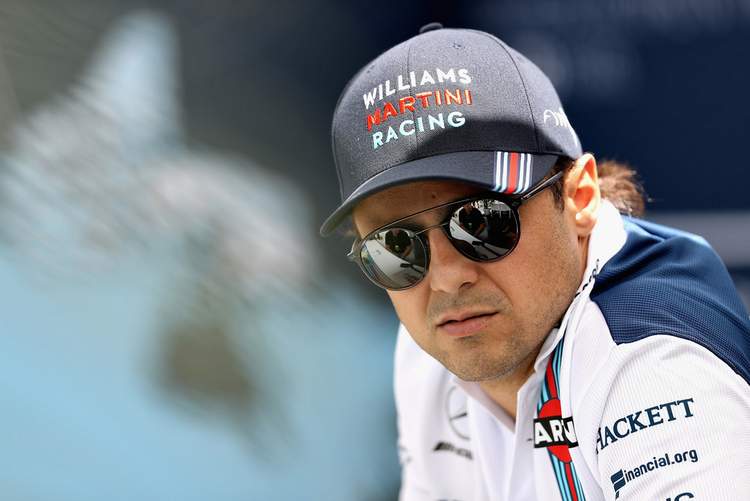 Images of Felipe Massa’s tearful farewell Brazilian Grand Prix made the front pages of many publications, as his ‘retirement’ from Formula 1 beckoned, but a couple of months later the Brazilian was confirmed for another season with Williams and now whats to stay even longer.

Massa wrote in his column, “As the middle of the season draws near, it is inevitable that talk has started shifting to 2018, and I’ve already started facing questions from the media about my plans for the future – and especially next year.”

“I feel good, I’m happy doing what I’m doing and I have a great relationship with the whole Williams Martini Racing organisation. Plus, above all that, I know I’m still competitive, which is what matters most.”

Big Question: Does Felipe deserve another year in F1?