Verstappen: The whole season has been cr@p 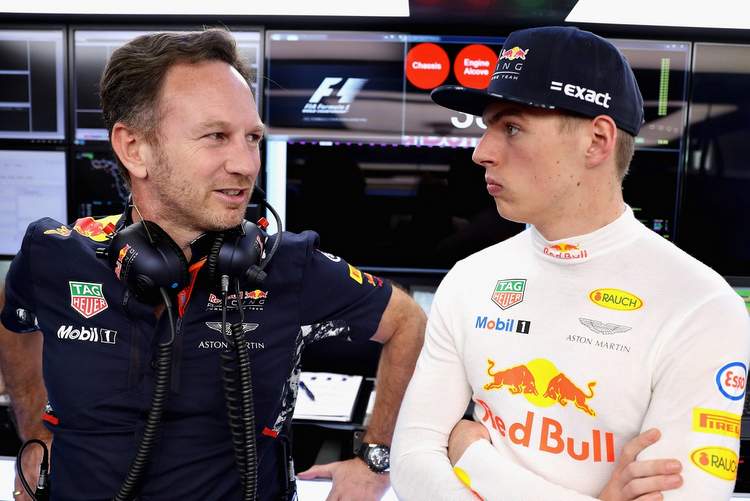 In his short time in Formula 1 Max Verstappen has developed a knack for not mincing his words, and in the aftermath of his DNF at the Canadian Grand Prix he is clearly not impressed with his season.

After muscling his way to second place, his race came to a premature end on lap 10 as his Red Bull coasted to a halt on the exit of Turn 2, compounding the frustation for Red Bull and Verstappen. Report here>>>

With Montreal done and dusted, he was asked by Ziggo Sport what his prospects are for the forthcoming race in Baku, Verstappen replied, “I don’t care too much. The whole season has been crap so far, with everything.”

The teenage Dutchman, hinted that the problem lies with Renault, “Updates were promised but there have been few. I’m worried, also for the direction for next year. The regulations are not changing much [for 2018], so the more the team learns this year, the better it is for next year.”

“We wanted to go for the world title this year, but we are far from it,” the 19-year-old said later after calming down. I want to win and I absolutely think this team can. You can see we have improved the car a lot. But the power is yet to come.”

“It is what it is and I can’t influence the situation. You can get upset, angry, but it doesn’t solve anything. It’s better to be optimistic and try to make the most of the situation,” he added.

Red Bull team chief Christian Horner is aware of the 19 year old’s frustration, he too dropped his head in disappointment when the number 33 car coasted to a halt, and explained, “He knows how hard the team is pushing to make the car better. He’ll see the big picture.”

Horner pointed to the fact that Daniel Ricciardo, in the other Red Bull, finished third, “We were racing against a Mercedes and we beat Ferrari. Max hasn’t had the results, but it’s still a long season. His time will come.”

#F1 Big Question: Is Max out of line?