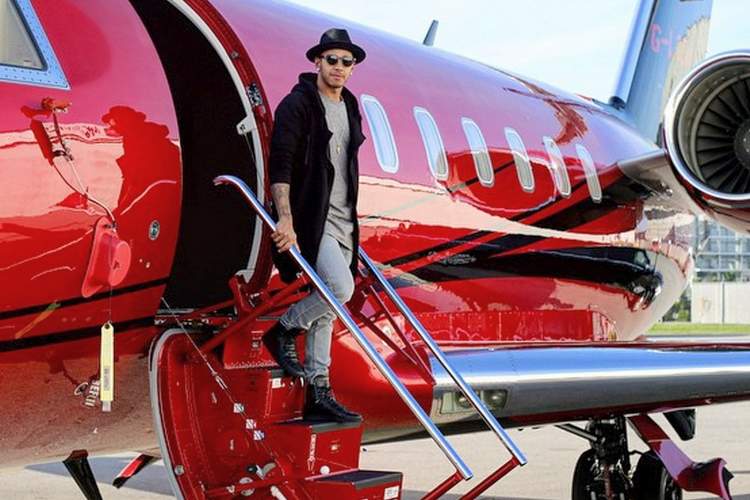 Forbes magazine have released the list of top earning sportsmen which puts Mercedes driver Lewis Hamilton tenth on a the list which is topped by Real Madrid star Cristiano Ronaldo.

According to the report, triple Formula 1 World Champion, Lewis Hamilton will bank $46-million in 2017 of which $38-million is his salary and bonuses from Mercedes, with an extra $8-million from personal endorsements.

Ferrari driver Sebastian Vettel is 14th on the list, with $38.5-million due his way, with the Maranello team footing $38-million of his salary cheque. The German only has half a million dollars in personal endorsements.

Fernando Alonso, who has yet to score a point this season with McLaren, is 20th on the list and will pocket $36-million, of which the bulk is from his team’s coffers while $2-million will come in from personal deals.

The trio of Formula 1 stars rank well ahead of the next highest paid racing driver, which is Nascar star Jimmie Johnson who is 93rd on the list. He will bank $21.8-million, less than half what Hamilton will earn.

The list of 2017 top earning sportsmen is topped by Portuguese footballer Ronaldo who will earn a whopping $93-million this year.