Alonso: If we are not winning before September I will not stay 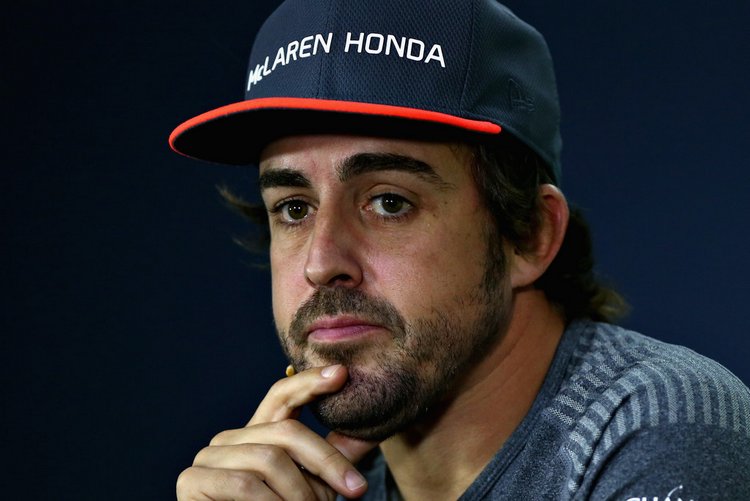 Fernando Alonso has once again issued an ultimatum to McLaren-Honda warning that he will leave the team if they are not winning before September.

Alonso told media ahead of the Canadian Grand Prix, in Montreal, “We have to win. If we are not winning before September, when I will make a decision, I will not stay.”

“I joined this project to win the title. If you are not in a competitive position, maybe you change project.”

Asked where he planned to go, Alonso revealed, “Until I sit down with myself in September, I cannot say for sure.”

This week McLaren chief Zak Brown told Reuters that he felt Honda were working hard but that they “seem a bit lost” with regards to the F1 power unit technology. The interview is being interpreted as the first step in the divorce proceedings between the two organisations. Report here>>>

Alonso said of Brown’s interview, “We all want to win and Zak’s comments about Honda is what you would expect him to say. He wants to win, he wants McLaren to win and things have to change.”

Full transcript from the drivers’ press conference in Montreal here>>>

Big Question: Where will Fernando go after September?