Newey: Committee approach at Red Bull has not worked 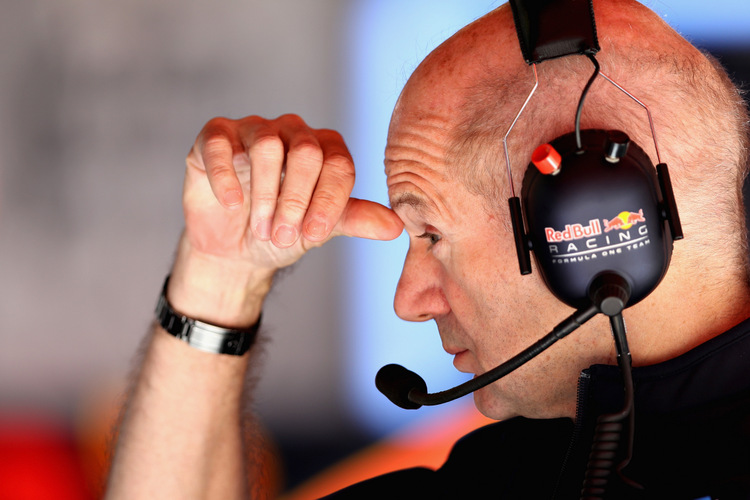 Red Bull guru Adrian Newey has declared that the team’s design by committee structure has not delivered as expected and as a result, right now, the RB13 is not on the same level as pace setters Ferrari and Mercedes.

Newey said in an interview, “I had stepped right back, but it became obvious that the car under a more delegated, or a committee way of operating, wasn’t performing.”

When it became evident that the team had a problem, after the first preseason test in Barcelona, Newey was tasked to sort out the problem.

He was forced to taper down his role in the Aston Martin supercar project to focus on the Formula 1 team.

He explained, “As a kind of a duty to the team, to try and bring things forward, I have been quite busy since the second test, getting back involved to see what I can do to help.”

“It’s not what I want to be doing long term, but I’m happy to be doing it for a period of time.”

“I think what’s clear is that my stepping back in a system of regulatory stability, then the system was working, but that kind of committee approach hasn’t worked when we’ve had a big regulation change.”

“So that’s what we need to consider for the future,” added Newey.