Horner: Newey is trying to bring himself up to speed 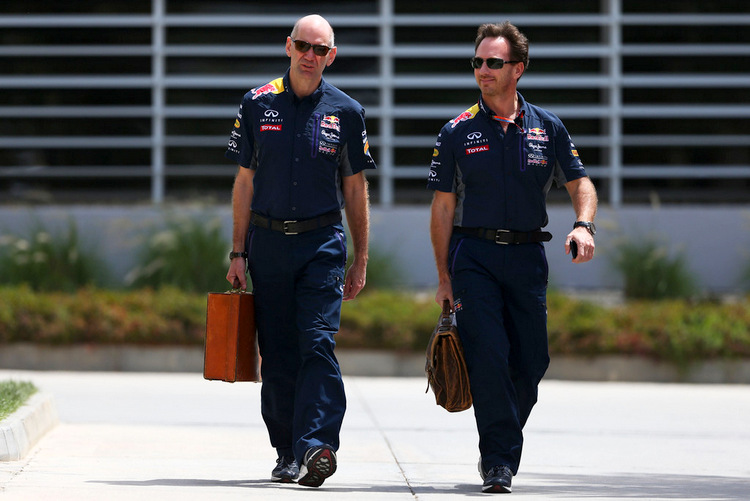 While Adrian Newey has pointed to structures within Red Bull as contributing to the failings of the RB13 (report here>>>) while team principal Christian Horner is playing down the comments and hinting that the design guru may have taken his eye off the ball.

Horner said, “Perhaps he hasn’t followed the regulation changes as he would have done previously. So now he’s trying to bring himself up to speed as well.”

“He’s had a huge involvement [in the RB13] and of course he’s got so much knowledge and experience for the guys to be able to draw on, and for him to implement. It’s an enormous asset for us.”

“The last couple of years, in particular the early part of last year, his involvement was significantly less. The team did a great job with the RB12 in developing it into a very competitive car.”

“The system is very similar, because he’s still been feeding into that system. He’s regularly sitting with the technical principals.

“I think communication across the departments is possibly what he’s referring to. It’s clear that everything evolves. Red Bull Racing has been an evolving organisation since day one,” added Horner.

Big Question: Is Newey still the force in F1 design he once was?